Will Elsa Get A Girlfriend In Frozen 2? 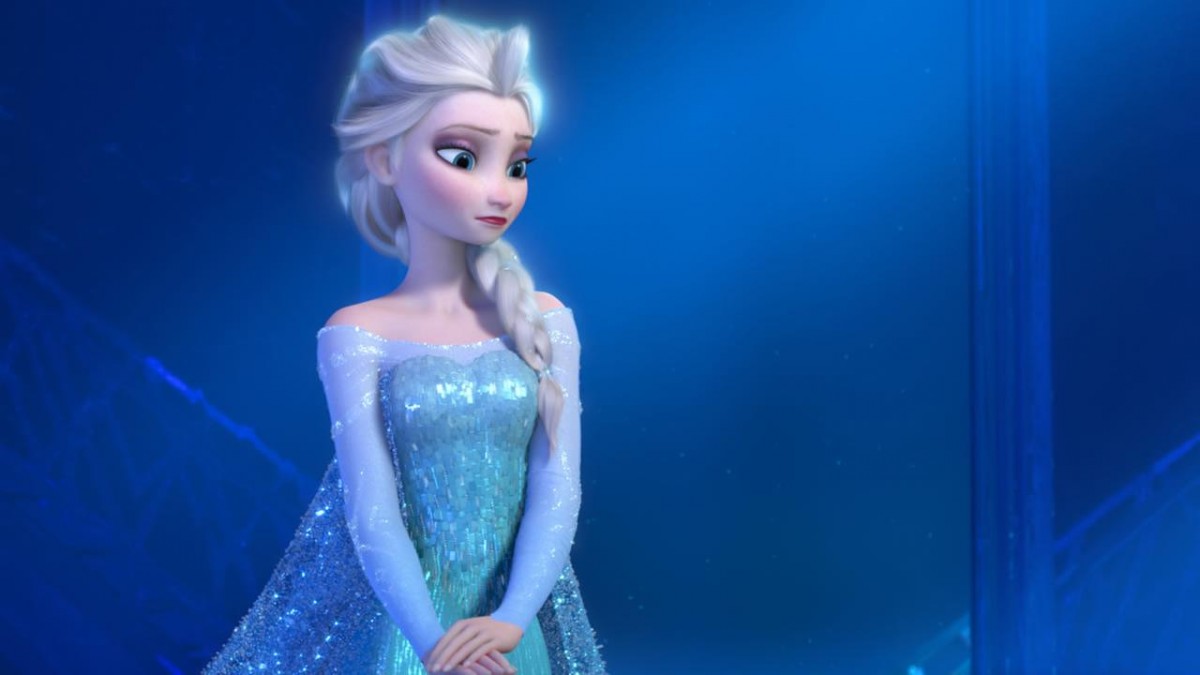 Disney’s collection of films has touched the lives of almost every kid in America since 1923. However, to date Disney features no LGBTQ characters in their films. It’s just not how things have been done with disney for decades. And critics have taken notice.

Recently, a campaign was started on Twitter by 17-year-old Alexis Isabel (who also created the “Feminist Culture” Twitter account) to give Disney’s Queen Elsa a girlfriend in Frozen 2. The movement started with the hashtag #giveelsaagirlfriend.

This campaign took flight almost immediately! It trended on Twitter within days of her posting it, and even the voice of Elsa, Idina Menzel, endorsed the movement live at the Billboard Music Awards this past week. She fully supports the idea of Disney diversifying their characters with Elsa being gay.

When you have an idea, start a hashtag for it, and make the cover of Twitter moments and multiple news magazines. Amazing. I cannot believe the success behind #GiveElsaAGirlfriend! All girls should have princesses they can relate to. I know I would have understood a lot about myself if I had more than just one idea of what a princess could be. This is so cool.

WHEN THE VOICE OF ELSA APPROVES OF YOUR GIVE ELSA A GIRLFRIEND MOVEMENT!!!!!! https://t.co/EGlI5ZhPyO

In an interview with Asos, Alexis Isabel gave her reasoning behind creating the movement. She believes that the idea that children will find comfort in a gay princess is very powerful.

“Elsa in particular has already developed that sense of self-acceptance, and allowing yourself to be who you are. A lot of the LGBT community already feel that Elsa’s story resonates with their own about accepting their sexuality, so Elsa coming forward as an LGBT character would mean so much to so many people,” she said in the interview.

As of now, Alexis Isabel reports that she has not heard anything from Disney about her plea and the plea of thousands of supporters to incorporate an LGBT character in their upcoming creation. Theres Will Elsa have a girlfriend in Frozen 2? We’ll just have to wait and see.

Will Tom Hiddleston Be The Next 007?
View Comments (0)