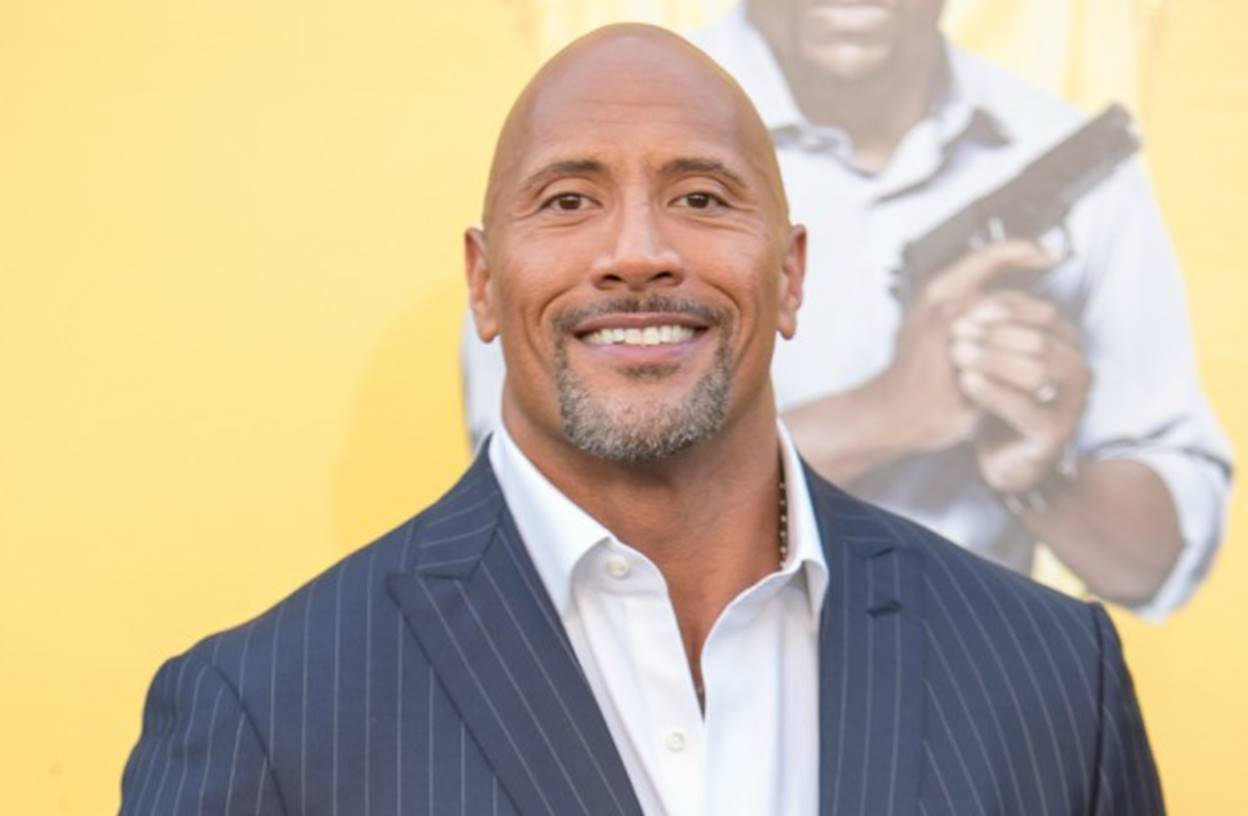 How has The Rock resisted for so long?!

Dwayne Johnson aka “The Rock” hadn’t touched a piece of candy since 1989 before appearing on The Tonight Show with Jimmy Fallon while promoting his latest project, Central Intelligence. Like any good friend, Jimmy was ready with a variety of sweet treats to end The Rock’s candy-free drought.

In order to maintain his burly physique, Dwayne Johnson follows a very strict diet but does allow for occasional “cheat days.” Surprisingly enough— candy hasn’t made the cut since acid wash jeans and big hair were in fashion.

According to the actor, Twizzlers were the last candy he sampled— and that’s what he selected when Jimmy offered up an assortment of tempting treats, including one disturbingly large gummy worm. (Ummm, Dwayne totally worked that gummy worm.) Before The Rock got to bite into his long-awaited Twizzler, Fallon sent him on a detour with fizzy Pop Rocks instead. Watch the hilarity unfold below!

Kind of makes sense that Pop Rocks ended up putting an end to Dwayne’s 27 year candy break. He recently became a father for the second time to baby girl named Jasmine back in December. After this encounter, we’re wondering if candy is back on The Rock’s menu…