Tom Hiddleston In Talks To Be The Next James Bond 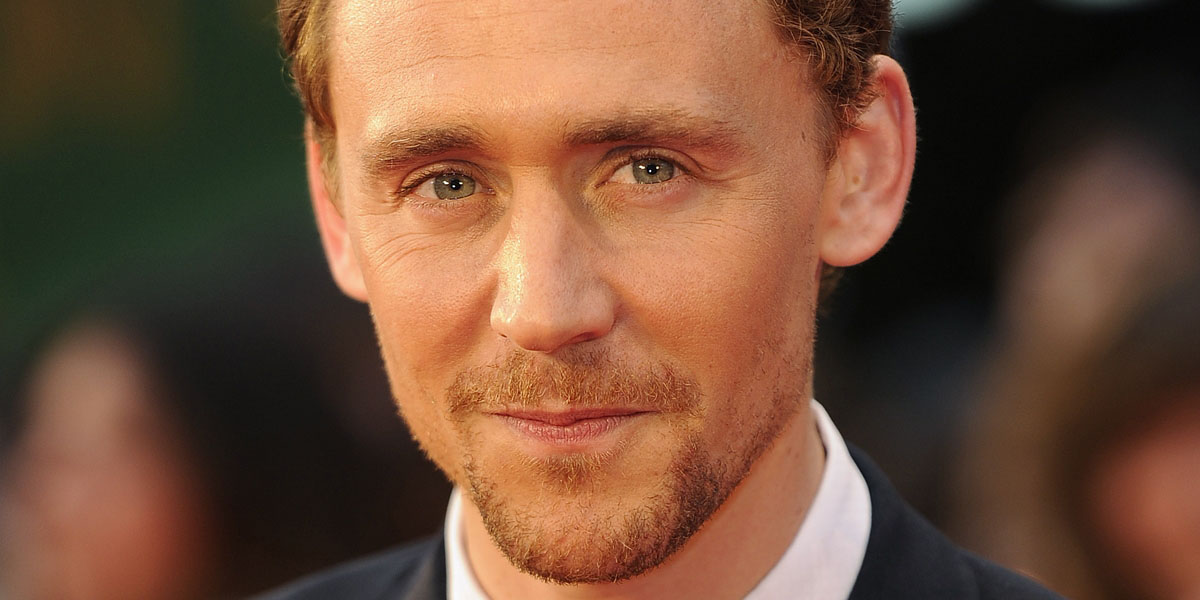 Hiddleston has played action roles before, and has played the villain Loki in Marvel Cinematic Universe films such as Thor, The Avengers, and Thor: The Dark World. The actor is known for his sense of humor, and often is very charming in interviews.

The hunky actor has gained quite a fanbase since starring as Loki, and has gained a lot of popularity through social media, especially on Tumblr and Twitter.

While there is no specific confirmation from Daniel Craig that he is leaving the role of James Bond, the actor has confirmed that he will be in Steven Soderbergh’s upcoming film ‘Logan Lucky’, which some are taking as a proclamation from Craig that he is done with the series. Craig first appeared as James Bond in 2006’s ‘Casino Royale’, and has been in three more Bond films since, with the most recent, ‘Spectre’, coming out in 2015.

Actor Jamie Bell, who starred in ‘Billy Elliot’, is also rumored to be in talks to play James Bond. The 30-year-old UK actor would be the youngest actor to star in a Bond film since 29-year-old George Lazenby starred in the 1969 Bond film ‘On Her Majesty’s Secret Service’.

Currently, it can be speculated that multiple actors may be in talks to star as the next James Bond, although Tom Hiddleston seems to be one of the frontrunners at this time.

Hiddleston seems to have the look and suave attitude of James Bond, and he certainly has the fanbase to draw in crowds to theaters.

Who do you want to see play James Bond? Do you think that the series should even still continue? Comment Below!