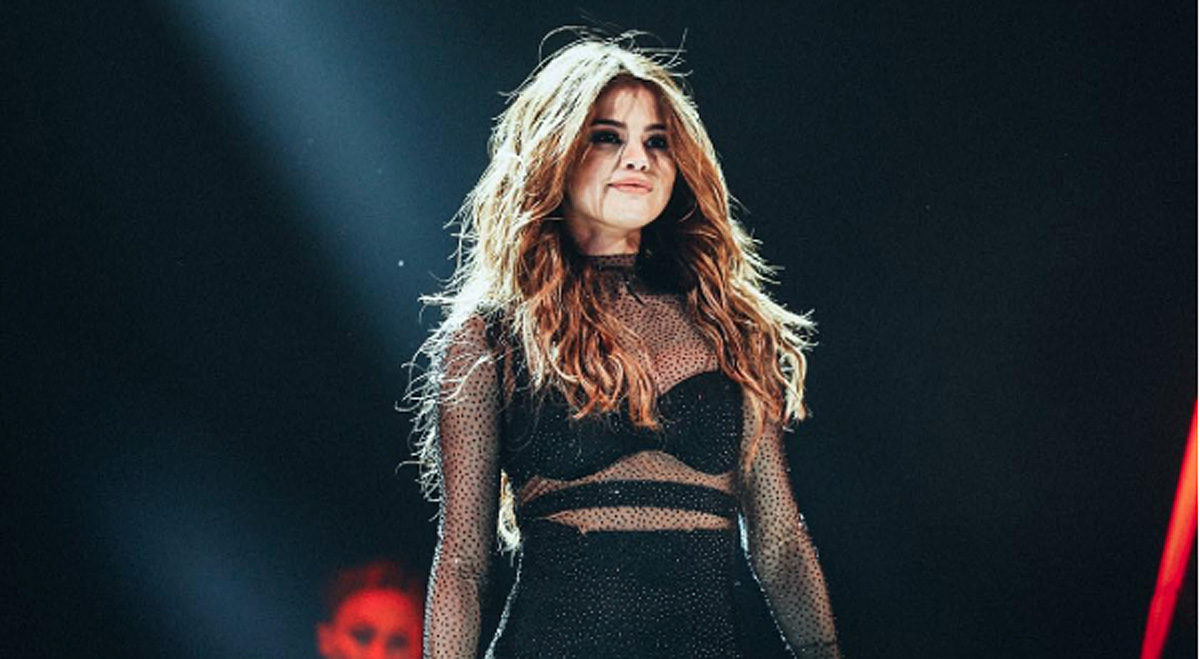 Selena Gomez is taking the world by storm on her Revival Tour! Thousands of fans from all over the globe fill the biggest venues to see the “Kill Em With Kindness” singer live, and thousands listen more listen at home.

Here’s a noteworthy fact: Selena’s love for her fans is absolutely incredible. Her ex bae Justin Bieber refuses to even take pictures with fans. Selena on the other hand actually FaceTimed hers in the middle of a concert!

While in Washington D.C. on the Revival Tour, Selena noticed a fan in the front row on FaceTime during her concert this past Saturday. She paused mid-sentence to say hello to the at-home viewers, then actually took the phone up on stage with her to give them their own VIP experience. They didn’t even have to buy a ticket!

Selena made a point to joke about that, too. Her dry sense of humor came out when she gave them a hard time for not being there at the concert.

“I’m kind of mad you’re not here, did you guys not buy a ticket or… that’s fine,” she said to the FaceTimers.

Is anyone else insanely jealous? A concert experience really doesn’t get any more personal than that! Keep doing what you do, Selena. We love you!

Wanna catch Selena live this summer on the Revival Tour? Find out when Selena is stopping in city near you!