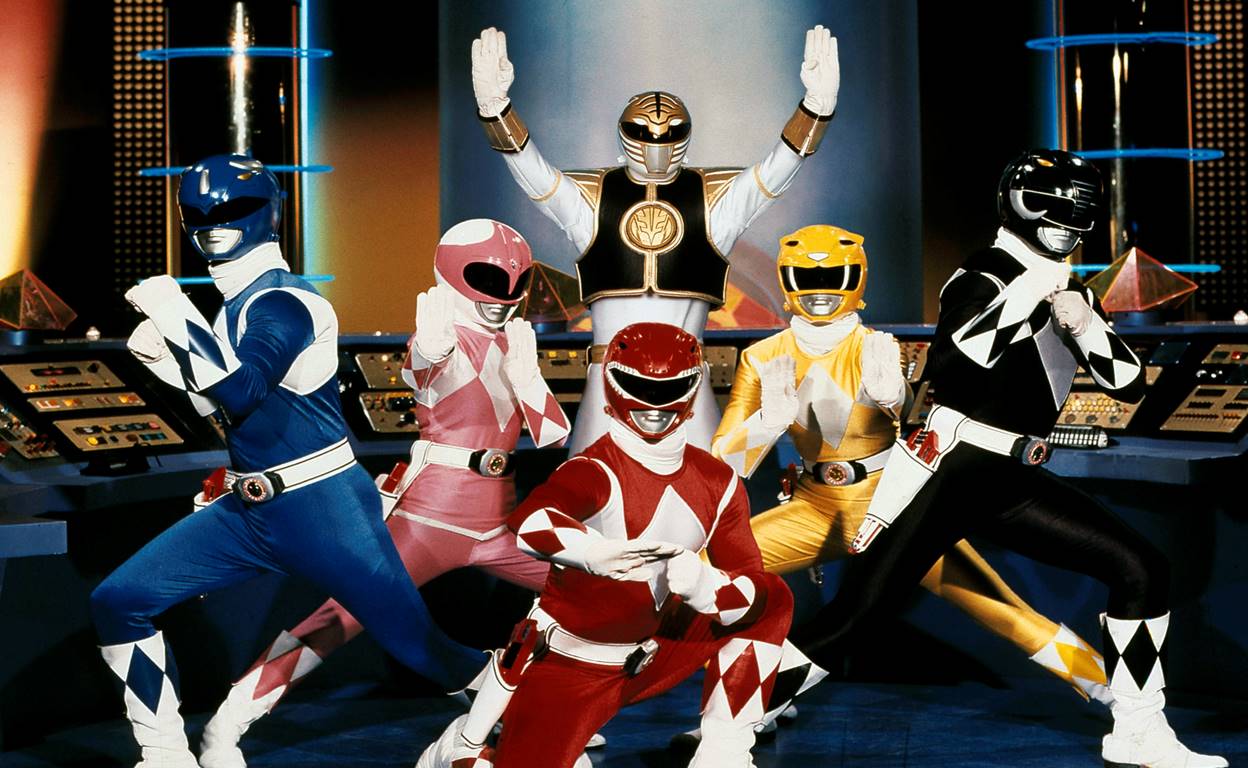 Check out the first look provided by Entertainment Weekly below.

“The show was about kids coming of age, about metamorphosis,” director Dean Israelite says of the wardrobe update. “These suits needed to feel like they were catalyzed by these kids and their energy, their spirit.”   Here are the original Power Ranger suits from the Mighty Morphin Power Rangers (1993 – 1995 timeframe). 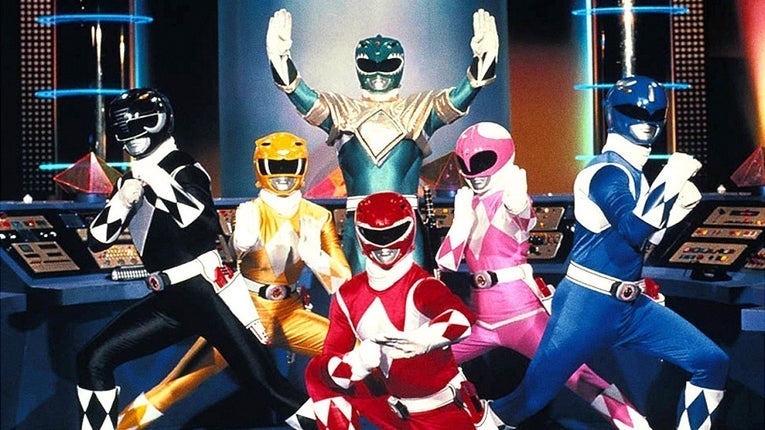 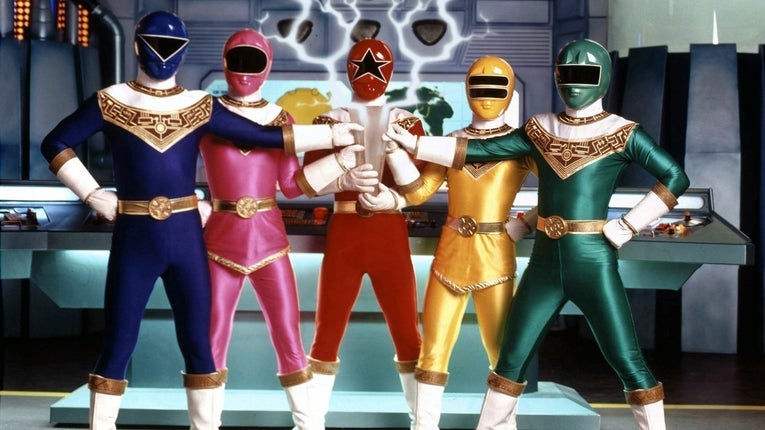 So it seems that the upcoming film— schedule to hit theaters March 24, 2017— will set a less campy tone while separating itself from other superhero franchises. We’ve also seen Elizabeth Banks’ Rita Repulsa makeover via People Magazine’s first look pictured here: Here you can watch this video with a first look of Elizabeth Banks as “Rita Repulsa” . . .

Remember to “share” with friends and other Power Ranger fans.