A Paris Hilton Documentary is Happening 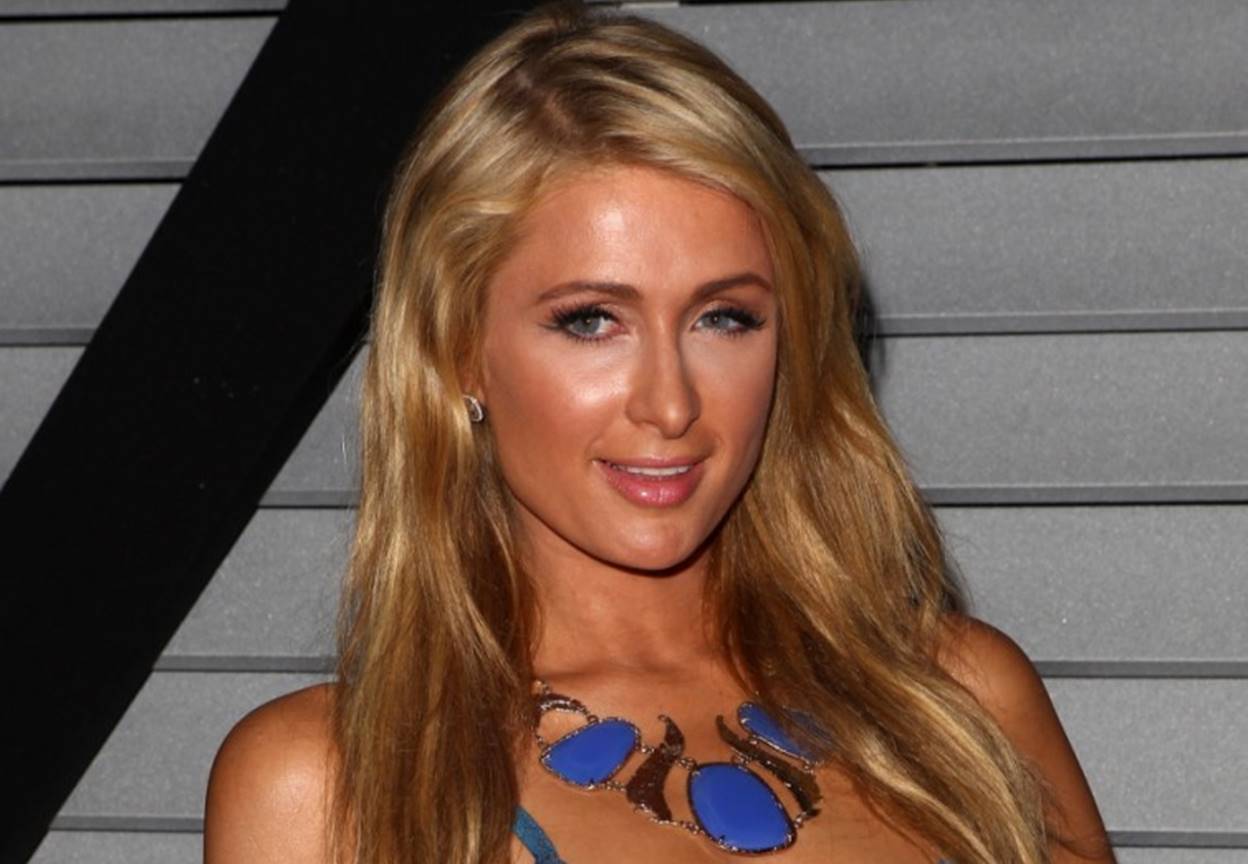 Paris Hilton, 35, is slated to be the subject of Don Argott and Sheena Joyce’s latest production. The project is described as an “unflinching, authorized documentary” of the infamous “businesswoman, entrepreneur and media icon.”

The filming will take place at the end of summer in Ibiza— where Paris is the resident DJ at Amnesia— and touch upon Hilton’s rise to fame, how the limelight has shaped her as a person, and how her image has impacted her female peers.

“Paris Hilton is a modern day-Marilyn Monroe — beautiful, iconized, world famous, shaped by mass media and misunderstood,” stated Argott and Joyce. “We are thrilled to work with Paris to explore her complicated relationship with the public, the press and the politics that shape our perception of a modern celebrity.”

Well, Hilton certainly has an interesting super wealthy pedigree and she did make serious waves on reality TV with Nicole Richie on The Simple Life — oh, and that whole sex tape thing. Maybe she’ll touch upon her changing relationship with Kim Kardashian? Or her popularity declining in the US, but growing overseas?

Anyway, this doc on Paris will either be fascinating or a total disaster.  Would you watch it?!