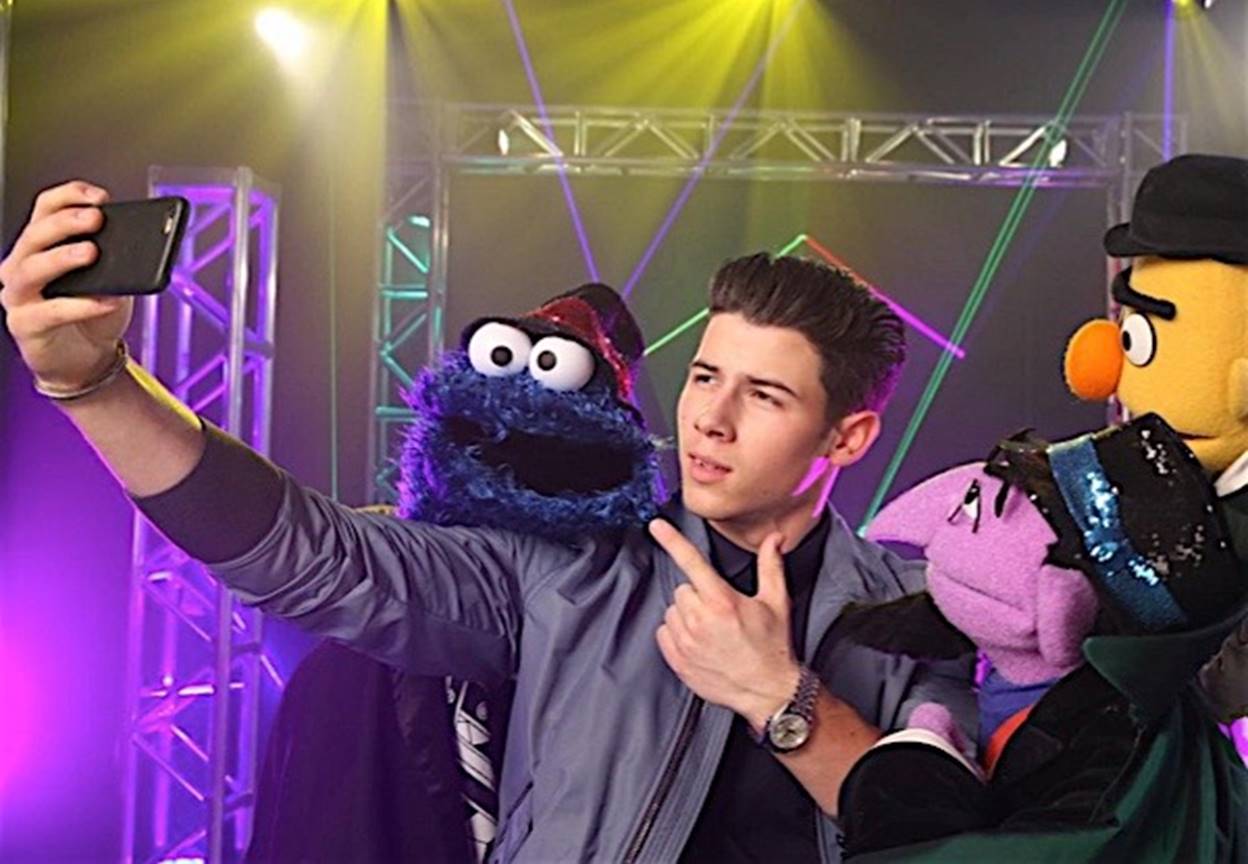 File this under “adorable”— Nick Jonas will appear on the Saturday, May 21st episode of Sesame Street via HBO. Check out the video of Nick performing the song alongside beloved Sesame Street characters Count von Count, Bert, and the Cookie Monster below!

The song dubbed “Check That Shape” helps children learn their shapes and features Jonas belting out lyrics about hexagons and octagons. Sesame Street is known for bringing musicians and celebrities onto the educational program and we’re totally loving this tune.

My beautiful niece is 2 years old today.. HAPPY BIRTHDAY ALENA! I Love you and miss you very much. I can't wait to watch you grow up.

We’re sure that little Alena, Kevin and Danielle Jonas’ daughter, will be thrilled by her uncle’s appearance on the popular children’s show. By the way, Kevin and Danielle are expecting again! Share this with other fans of the Jonas Brothers— and Sesame Street.