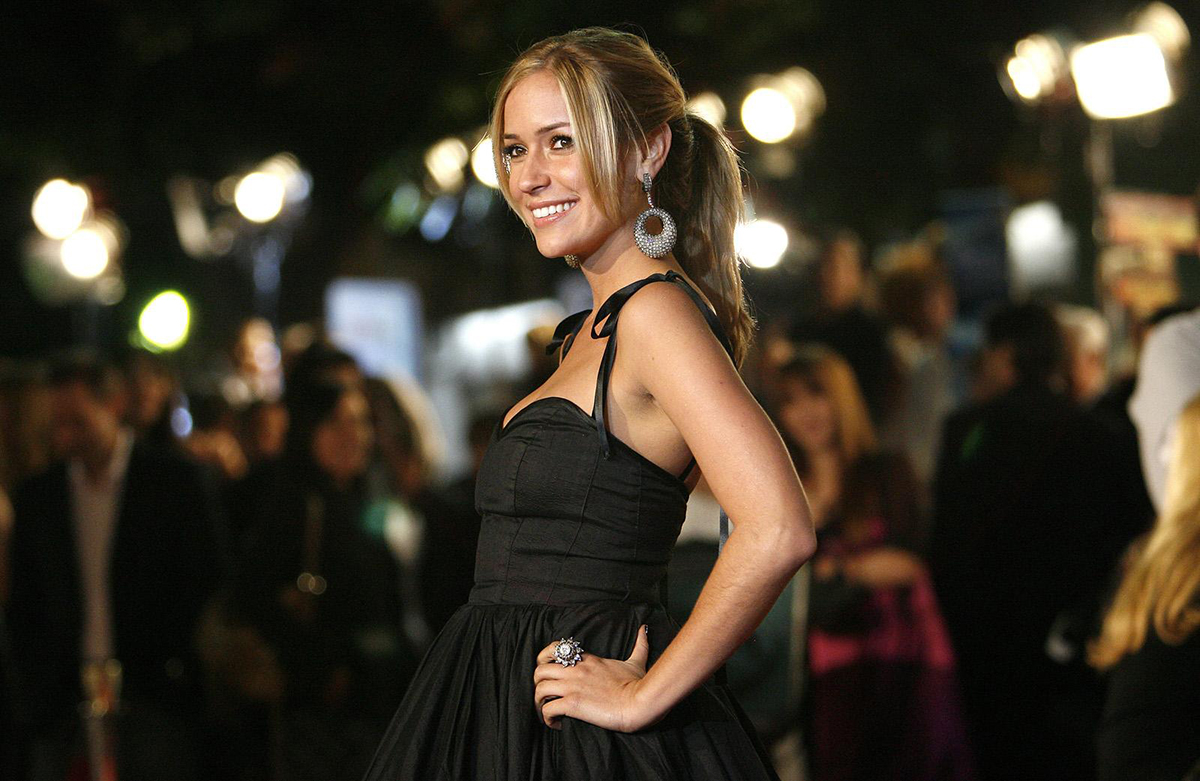 "Yep, I starve my children."

Former Laguna Beach star Kristin Cavallari is used to being judged, but will not stand for anyone judging her children.

The 29-year-old mother of two posted to her Instagram over the 4th of July holiday while her and her family were abroad.

The photo shows Kristin, her husband, and her two sons, Camden Jack, 3 and Jaxon Wyatt, 2, playing on the beach. Even though we’re not in the states, were still celebrating,” Kristin captioned the photo. “Hope everyone has a fun and safe 4th! #MyGuys.”

Even though we're not in the states, were still celebrating 🎉 hope everyone has a fun and safe 4th! #MyGuys

After Kristin posted the photo, backlash from commenters began to pour in. Those criticizing Kristin were saying that her sons looked to thin, and accused the mother of not feeding her children enough.

One Instagram user wrote, ““I understand you live a very strict dietary lifestyle but these children are very obviously nutritionally deficient.”

Another wrote, “Seeing pictures of your boys and how they look is a bit shocking to see! I know you cook healthy but to see the bones just doesn’t seem normal, sorry!”

Kristin clapped back sarcastically at the hate, saying “Yep, I starve my children.” Going full mama bear, Kristin said she “Just blocked the most people I’ve ever blocked in my entire life. Happy 4th hahaha,” eliminating anyone who would criticize her children off of her feed.

Kristin and husband Jay Cutler of the Chicago Bears have been very open about how their family lives a healthy lifestyle, and many Instagram users have left comments in support of Kristin and her family.

“Lol these kids are fine. I’m so confused who would think they aren’t,” one commenter wrote.

“These kids are NORMAL!!! There is such an epidemic of obesity in this world that people don’t even know what normal is anymore. #stophating,” said another.