Kit Harington Gets Candid About Sexism In Hollywood 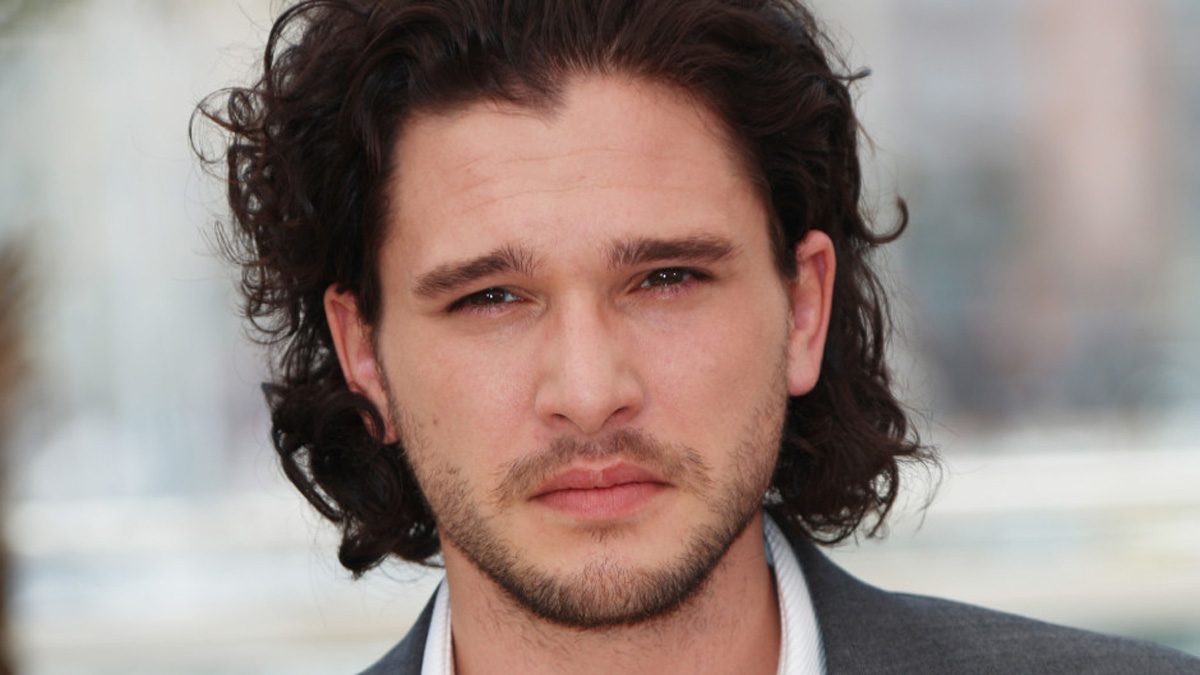 So, Kit Harington is feeling a little degraded...

It’s no surprise to anyone that sexism exists in any industry, especially that of Hollywood. Normally, the sexism is directed towards the degradation of women. Kit Harington opens up about his views on the issue and how it affects MALE actors, too.

Alright ladies, we know. Kit Harington is absolutely gorgeous. And he knows it too! In an interview with the Sunday Times Magazine, he explains that he sees a double standard. He uses the example of a woman being called babe. A woman can find this comment demeaning, but a man should be flattered.

“I like to think of myself as more than a head of hair or a set of looks. It’s demeaning. Yes, in some ways you could argue I’ve been employed for a look I have,” the 29-year-old Game of Thrones actor said in the interview.

Back in March 2015, Harington revealed that he didn’t like being called a heartthrob, saying that comments like these make it seem as if “your art is being put to one side for your sex appeal.”

Kit Harington received quite a bit of backlash for his two-cents. All over social media, critics pointed out that theres still major gender inequality in Hollywood, and that the entertainment business has always been predominantly run by men. Female actresses are fighting still for equal pay and for roles in which they play strong, powerful characters. Along with this, there are still less women than men employed as writers, directors and producers in Hollywood.

Kit Harington wants you to know he's "more than a head of hair" and men face sexism, too: https://t.co/jMTl7w8THV pic.twitter.com/nrgSMjNUZD

"Game of Thrones star Kit Harington calls for sexism towards men in film to be acknowledged" HAS THE MAN WATCHED HIS OWN SHOW?

Sexism IS an issue in Hollywood, Kit Harington has a point. Whether its on the male or female side, it’s there. However, it’s still obvious that men have the upper hand in the matter, and women still struggle for equality in the industry. What do you think, is Kit’s point a valid one?