Keira Knightley: Living on a Budget 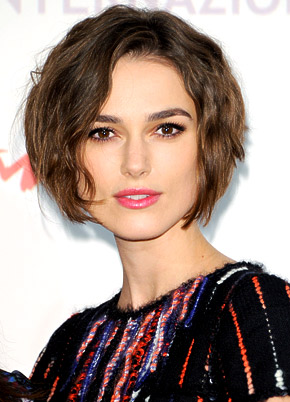 The 29 year old highly paid movie star has revealed she lives on a budget of approximately $50,000 per year, and has been doing so for a number of years. Knightley has an extremely successful movie career and numerous contracts with companies such as Chanel and Asprey. At this point in time, her total earnings are rumored to be around 20 to 50 million. Despite her healthy bank account, Knightley seems to prefer keeping it “real” and avoiding an extravagant lifestyle. In an interview with Glamour magazine, Knightley claims, “Some of my best, most hilarious times have been in the least luxurious places”. Knightley thinks living large will alienate her from others, but some think she’s patronizing people who actually live on a $50,000 yearly income. Knightley states, “…if I want or need something that goes over that, I get it…” Obliviously, her budget is flexible and artificial.  What do you think? Should she be praised for being frugal, or do you feel she’s not aware of how patronizing it seems to people who have no choice but to keep it “real” at $50,000 or less per year?