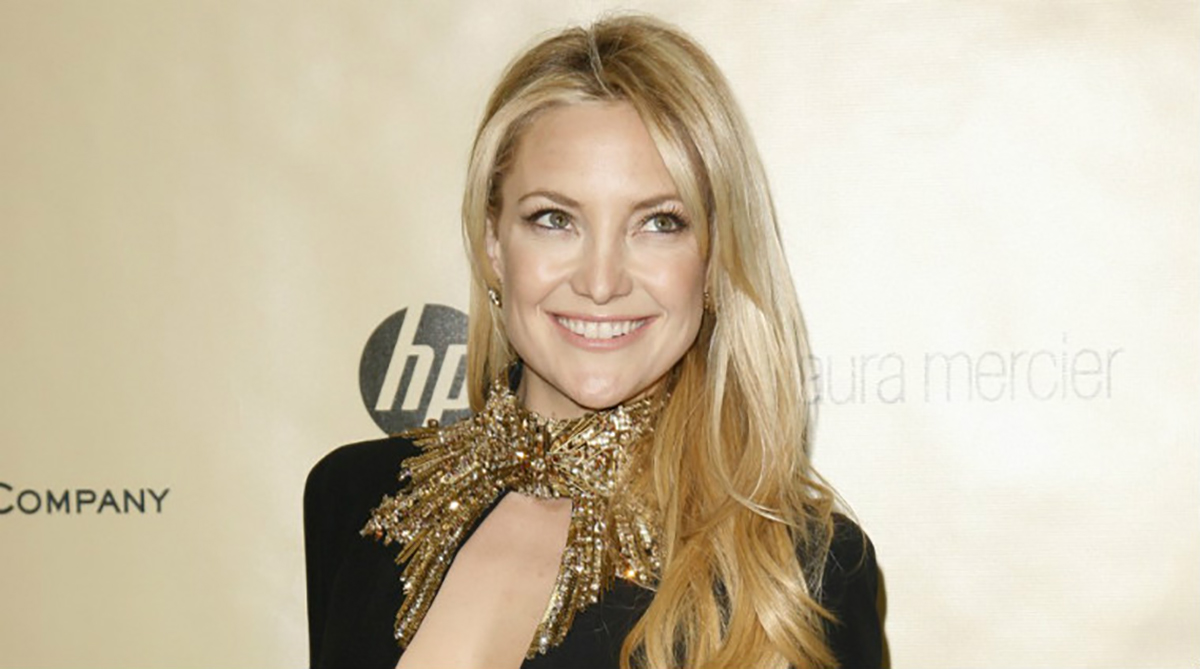 Kate's son Bingham Bellamy isn't on social media very much, but these rare pics are too cute!

37-year-old actress and mother of two Kate Hudson celebrated her son Bingham’s fifth birthday a few days ago, and shared some adorable pictures of the moment.

“And with a snap of my fingers, five years flew by…. Happy Birthday Bingo 💫 #MorningSnuggle #5YearsOldToday 🎈 🎂🎉🎈,” Kate captioned a picture of her and Bingham snuggling up in bed.

And with a snap of my fingers, five years flew by…. Happy Birthday Bingo 💫 #MorningSnuggle #5YearsOldToday🎈 🎂🎉🎈

While Kate’s boys are usually kept out of the spotlight, the actress did post another picture with Bingham, her 12-year-old son Ryder, and her ex-fiancé Matthew Bellamy catching a movie (Harry Potter and The Cursed Child, to be specific!)

It’s awesome that Kate brings family first and reunited the whole family for her son’s birthday. Hudson and Bellamy, the frontman of the rock band Muse, split in 2014, but the two ended on a good note. Bellamy is the father of Bingham, but 12-year-old Ryder was from Hudson’s previous marriage with ex-husband Chris Robinson.