Justin Bieber, MØ and Diplo team up in new single 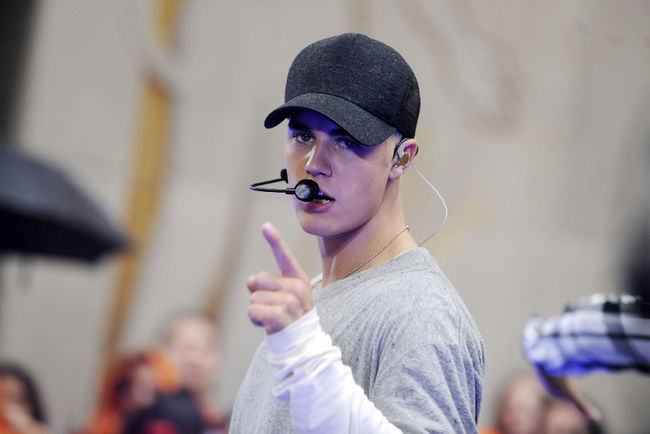 Diplo revealed that the trio will be releasing a new single entitled "Cold Water" in a couple of weeks.

It’s been six months since Justin Bieber released Purpose, but that doesn’t mean fans have to wait long for another hit from the singer. Thanks to a new single with MØ and Diplo, beliebers can continue living on the Beiberfever well throughout the summer.

Both Bieber and MØ have worked with Diplo previously – and the resulting tracks were huge successes. Bieber’s “Where Are Ü Now” and MØ’s “Lean On” topped international charts for weeks after they were released.

Although you won’t be able to hear the entire song for a couple of weeks, a Bieber fan-created Instagram account, @officialbiebernews posted video clips of the rumored song, according to a report by On Air with Ryan Seacrest.