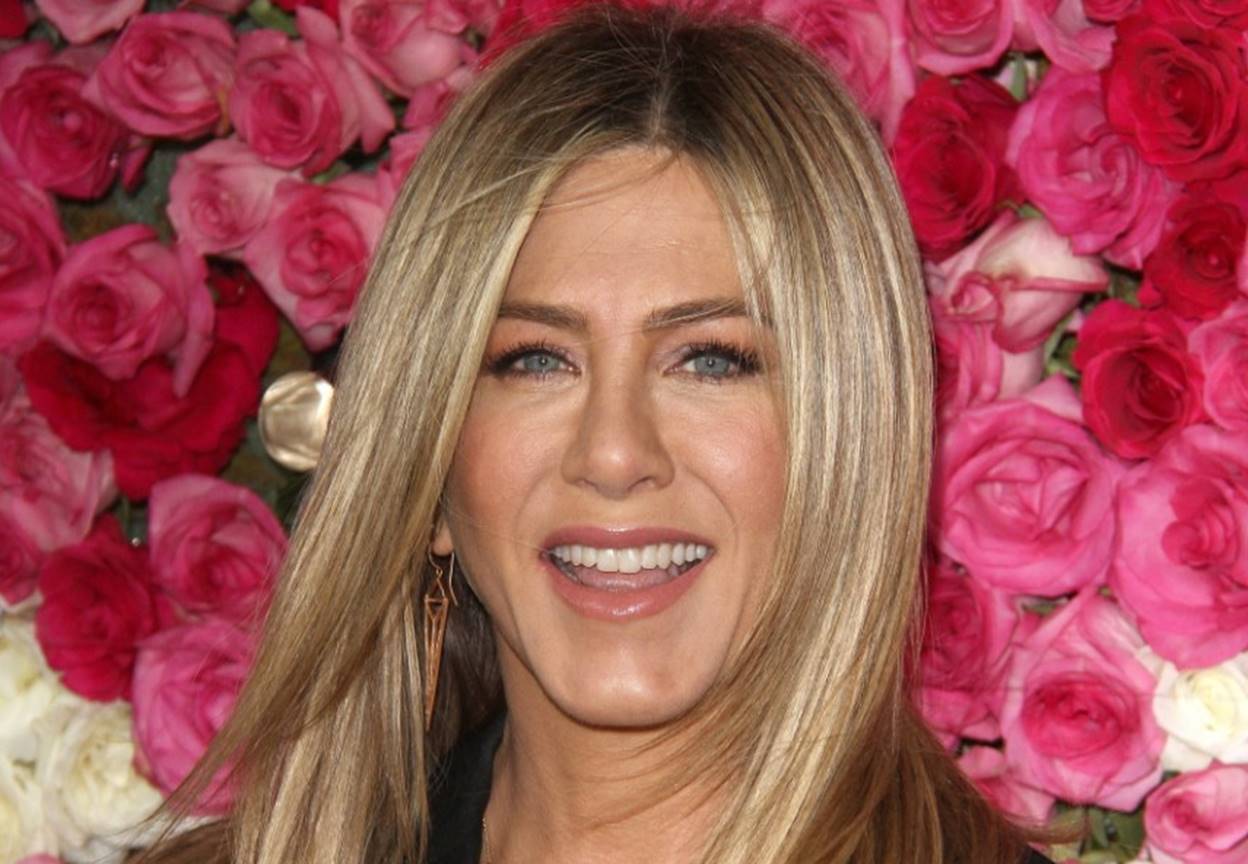 In a surprising move, 47-year-old actress Jennifer Aniston has written an op-ed for the Huffington Post. The moving piece seems to be in response to the latest pregnancy rumor involving the popular celebrity. You can read the entire op-ed here, but below are some noteworthy tidbits to check out.

“Let me start by saying that addressing gossip is something I have never done. I don’t like to give energy to the business of lies, but I wanted to participate in a larger conversation that has already begun and needs to continue. Since I’m not on social media, I decided to put my thoughts here in writing.

For the record, I am not pregnant. What I am is fed up. I’m fed up with the sport-like scrutiny and body shaming that occurs daily under the guise of “journalism,” the “First Amendment” and “celebrity news.”

The message that girls are not pretty unless they’re incredibly thin, that they’re not worthy of our attention unless they look like a supermodel or an actress on the cover of a magazine is something we’re all willingly buying into. This conditioning is something girls then carry into womanhood. We use celebrity “news” to perpetuate this dehumanizing view of females, focused solely on one’s physical appearance, which tabloids turn into a sporting event of speculation. Is she pregnant? Is she eating too much? Has she let herself go? Is her marriage on the rocks because the camera detects some physical “imperfection”?

This past month in particular has illuminated for me how much we define a woman’s value based on her marital and maternal status. The sheer amount of resources being spent right now by press trying to simply uncover whether or not I am pregnant (for the bajillionth time… but who’s counting) points to the perpetuation of this notion that women are somehow incomplete, unsuccessful, or unhappy if they’re not married with children.

She has some valid points. What do you think of Jen’s assessment?