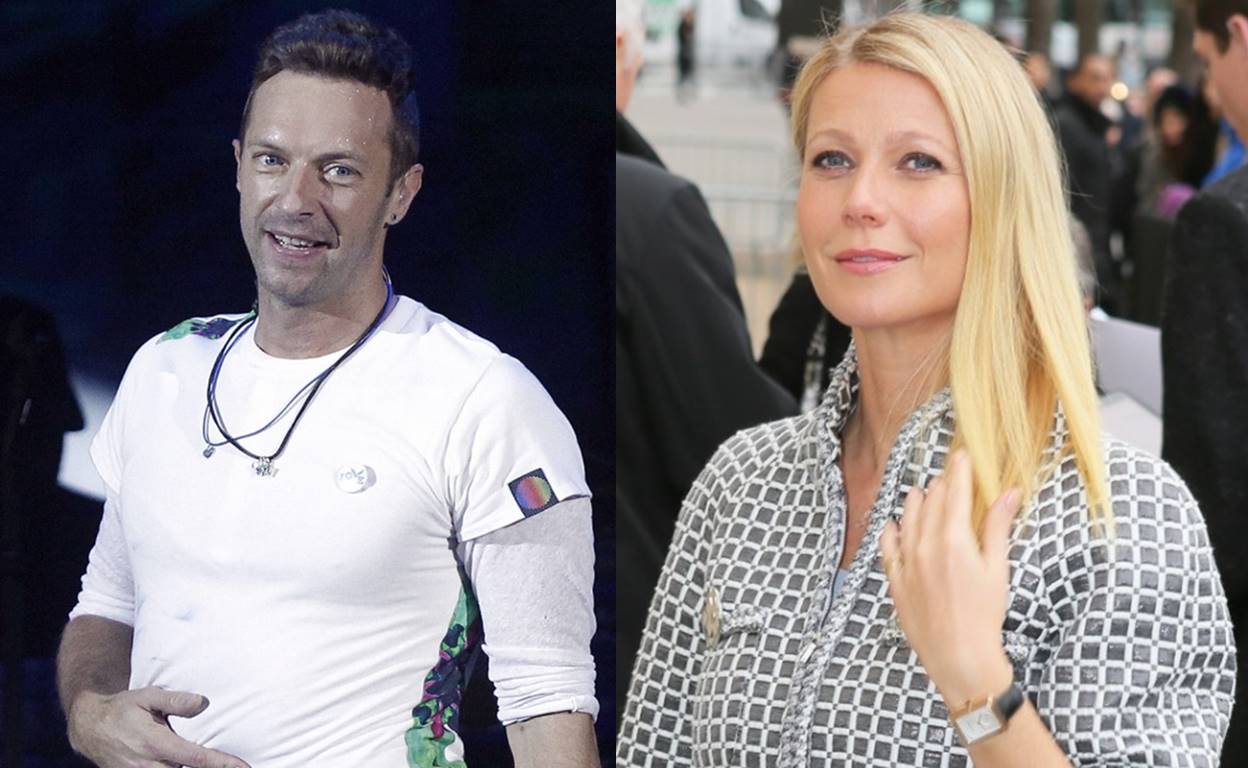 Gwyneth Paltrow and Chris Martin finally made it happen.

It’s been over two years since Gwyneth Paltrow and Coldplay’s Chris Martin famous “conscious uncoupling” declaration and now their 12-year marriage is legally over.

Remember this March 2014 message Gwyneth posted to her Goop website?:

“It is with hearts full of sadness that we have decided to separate. We have been working hard for well over a year, some of it together, some of it separated, to see what might have been possible between us, and we have come to the conclusion that while we love each other very much we will remain separate,” the statement read.

“We are, however, and always will be a family, and in many ways we are closer than we have ever been. We are parents first and foremost, to two incredibly wonderful children and we ask for their and our space and privacy to be respected at this difficult time. We have always conducted our relationship privately, and we hope that as we consciously uncouple and coparent, we will be able to continue in the same manner.”

A little over a year later, the actress went on to file divorce papers in April 2015. The former pair have been romantically linked to others— director and producer Brad Falchuk and British actress Annabelle Wallis— but they have managed to spend a lot of time peacefully together in the company of their two children, Apple and Moses.

Though Gwyneth can be a bit exhausting and out-of-touch sometimes— she and Chris both deserve kudos for making such an effort to spend quality time together with their kids as a complete family unit. That takes a lot of maturity and speaks highly of their continued friendship.