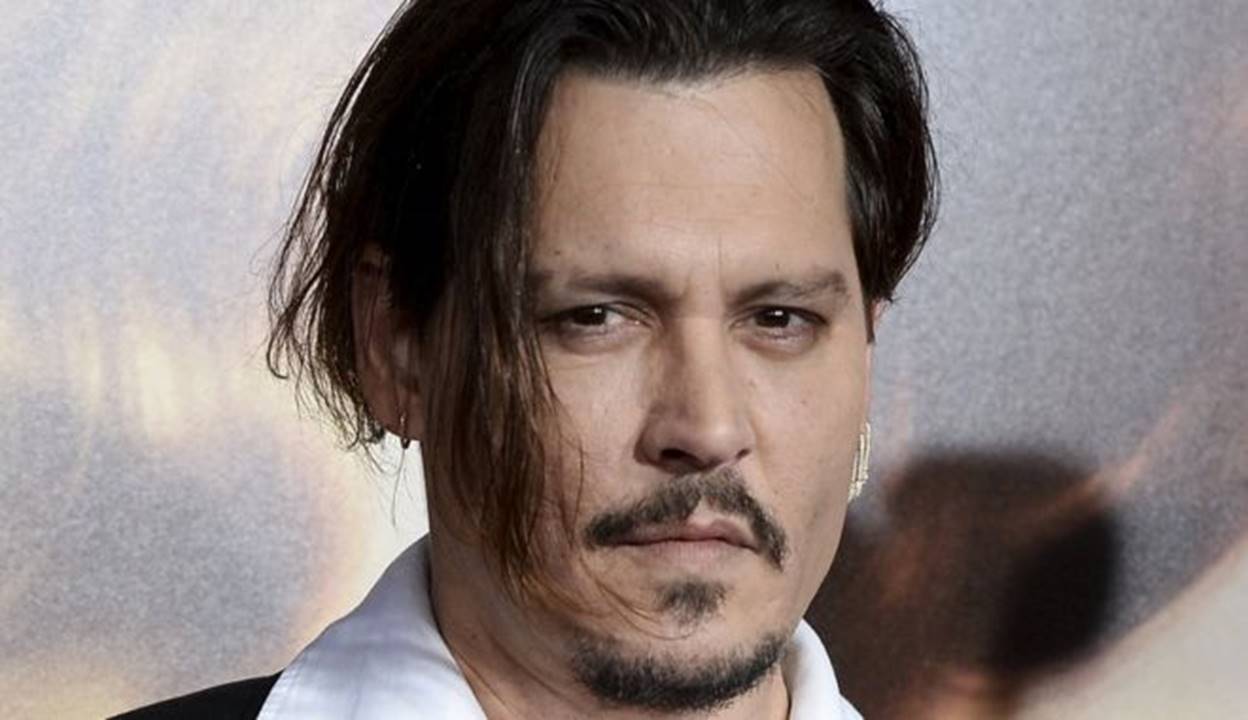 Johnny Depp is busy promoting his new film and cracking jokes about his recent canine conundrum.

In April, Johnny Depp and wife Amber Heard shot an official apology video asking for others to respect Australia’s bio-security laws after the famous couple got in big trouble for illegally bringing their two small dogs into the country.

During a press conference yesterday promoting his latest film, Alice Through the Looking Glass, Depp quipped about the drama surrounding the ‘smuggling’ of the pooches.

“I’m going to do this everywhere I go. I would really like to apologize for not smuggling my dogs into England, because it would have been a bad thing to do,” he said the clip above. Check out the super odd original apology video below. It’s almost impossible not to laugh— especially when Amber says the dogs’ names “Pistol” and “Boo” so very seriously.

Depp’s film Alice Through the Looking Glass hits theaters on May 27th!