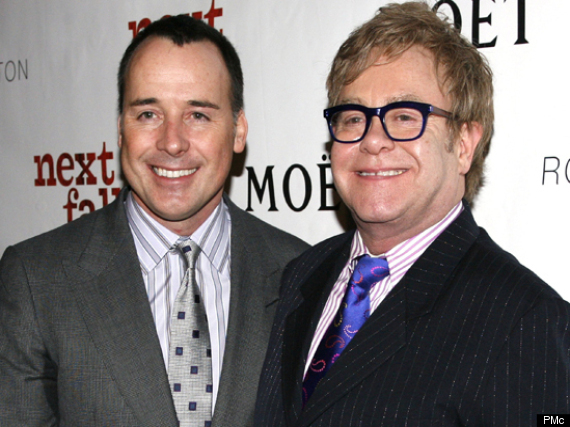 With England and Wales finally legalizing same sex marriage, Elton John will officially marry his partner of over 20 years.

Elton John began seeing advertising executive and filmmaker David Furnish in 1993. The two have remained together ever since. In 2005 they were able to form a civil union together with the passing of the Civil Partnership Act. In true Elton John fashion, a grand party was held for the wondrous event with over 600 guests in attendance. The reception was held outside Elton’s Windsor mansion. 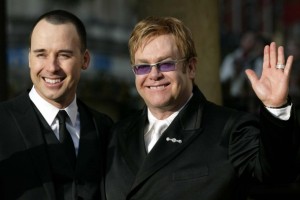 With their civil partnership legally sealed, the two had many of the same rights as heterosexual marriages including: shared taxes, social security benefits, pensions, inheritances, and even adoption. Their first son was born via a surrogate in 2010 and their second son arrived in 2013. 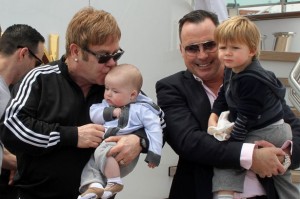 Now that same sex marriage is legal in Wales and England, the two are finally going to become each other’s husband. It is rumored the two will simply make their marriage legal at a court house in front of their two sons and select family members. Congrats!