Is Ellen DeGeneres going to be a mom? 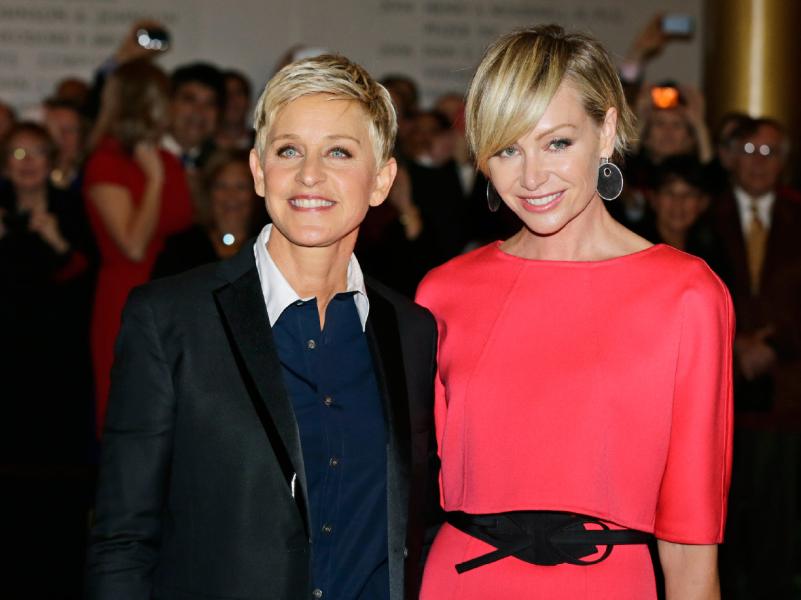 Ellen DeGeneres and wife of six-years Portia de Rossi are no longer rumored to be heading towards divorce, but are now rumored to be awaiting the birth of their first child.

Divorce rumors between Ellen DeGeneres and Portia de Rossi, who have been married for six years, began to cover the tabloids in late 2013. The rumors have continued through 2014, despite Ellen publicly stating they were false on her daytime talk show. Depending on which rumor you read, the divorce talk could be blamed on Ellen for supposedly cheating or on Portia not being able to control her past addictions. 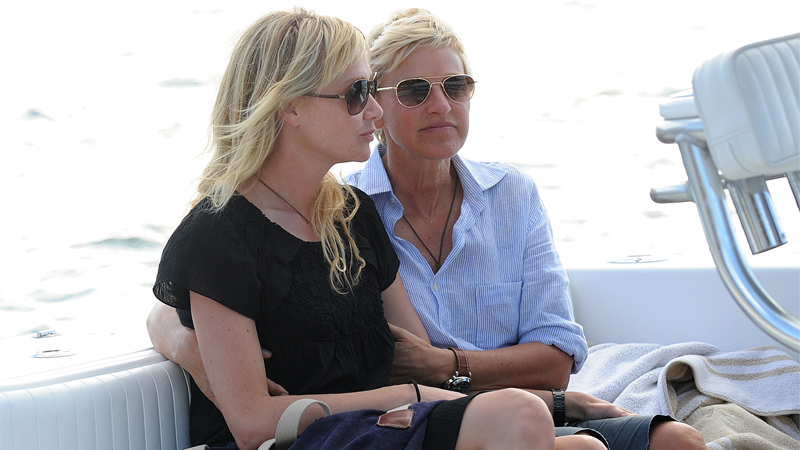 At the end of the summer, the two celebrated their six year wedding anniversary and pregnancy rumors began to swirl. Ellen has always been extremely vocal about not wanting children of her own, yet Portia has always spoke of how she would love to be a mother. The tabloids are claiming that Portia seems happy, has gained some weight, and therefore must be at least two months pregnant. (Or maybe it’s just a food baby…) 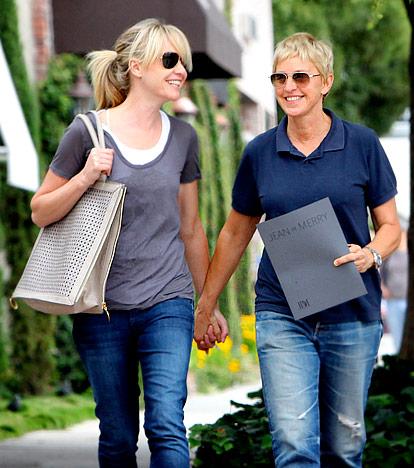 Some gossip websites have claimed the pregnancy rumors to be completely false, however, Star magazine is so confident that the rumor is true that they made it their publication’s major cover story. The best part about pregnancy rumors, time quickly reveals the truth.

Regardless if Portia de Rossi is pregnant with a baby to save her and Ellen’s marriage, at least the news has turned to them saving their marriage instead of it falling apart. I only wish them many years of happiness together, regardless if there is a baby Ellen on the way…even though the world could use more Ellens to make us all laugh a little more.