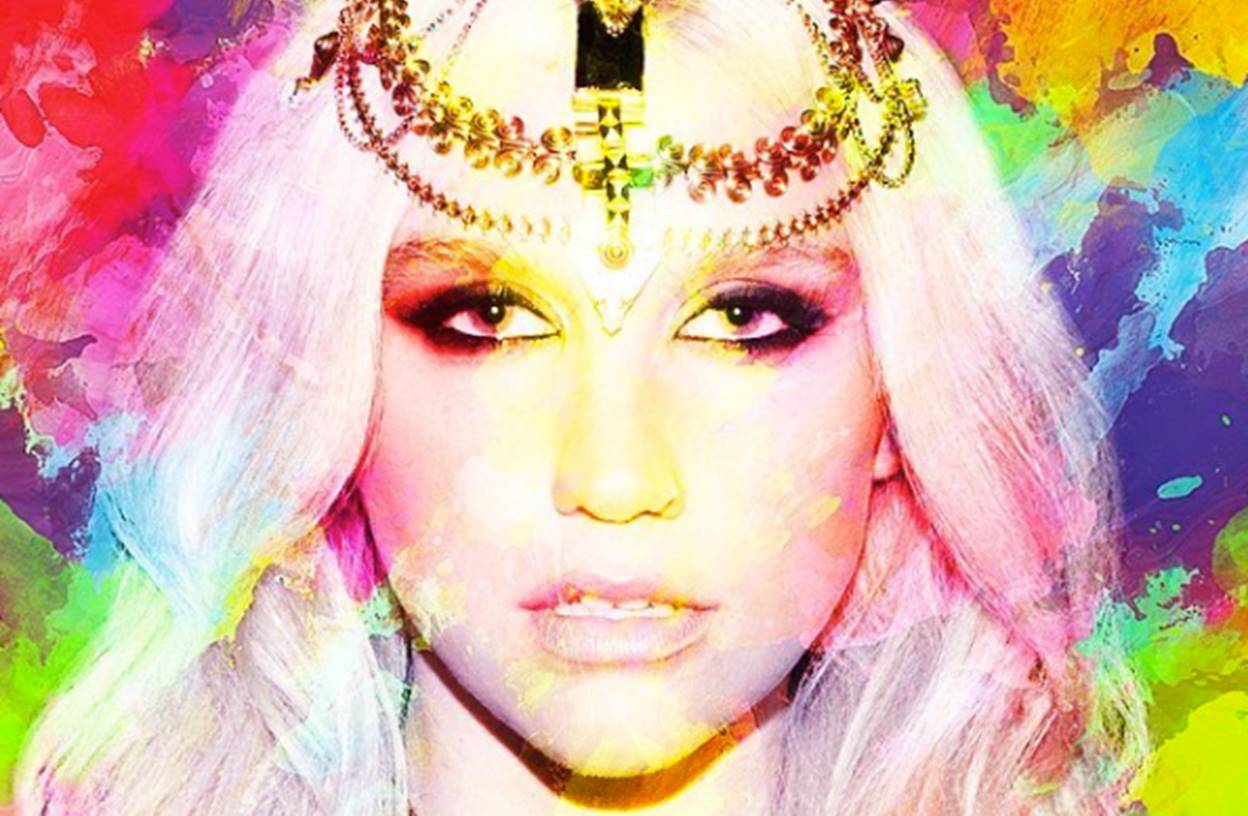 FREE KESHA from this monster.

Kesha, 29, was supposed to take the Billboard Awards’ stage on Sunday, May 22nd to perform a cover of Bob Dylan’s “It’s Ain’t Me, Babe.” She initially got permission from Dr. Luke’s record label, Kemosabe Records— but then Dr. Luke himself stepped in and revoked the blessing.

Of course, Kesha is upset about the setback and posted the following message via Instagram:

I was very excited to perform a tribute to Bob Dylan by singing a cover of "It ain't me, babe" at the Billboard awards this year. I'm very sad and sorry to say I won't be allowed to do this. I just wanted to make very clear that this performance was about me honoring one of my favorite songwriters of all time and has never had anything at all to do with Dr. Luke. I was never going to use a picture of him, speak of him or allude to my legal situation in any way. I simply wanted to sing a song I love to honor an artist I have always looked up to. thank u all for the continued support.

This is upsetting on so many levels. The singer has been locked in an ugly legal battle with Dr. Luke, 42, over allegations that he sexually, emotionally, and physically abused her. In February, a judge denied Kesha’s request to be released from her contract with Dr. Luke’s Kemosabe Records. Dr. Luke, meanwhile, has maintained that the “Tik Tok” singer’s claims are false.

It’s amazing that he has the audacity to keep controlling Kesha’s artistic endeavors after all the negative backlash he has received.  He’s obviously not too concerned with his public image as long as his business interests stay under his complete control— and the money flows his way. This move certainly proves that Dr. Luke is intent on hurting Kesha’s ability to earn a living through music.

Dr. Luke has worked with a slew of other artists in the past, including Kelly Clarkson, Katy Perry, Pink, B.o.B, Britney Spears, Nicki Minaj, Rihanna, T.I., Flo Rida, Miley Cyrus, Shakira, and Pitbull. We’re hoping that Dr. Luke’s actions cause the musical community to shy away from him completely.

Kesha has collected her own web of support among the music industry’s top talent such as Adele, Taylor Swift, Lady Gaga, Demi Lovato, Ariana Grande, Snoop Dogg, and Kelly Clarkson. In April, Kesha released a remix of one of Zedd’s songs titled “True Colors” which was also produced Zedd.

Let’s keep supporting and loving Kesha through this turbulent time! Share this update with other Kesha supporters.