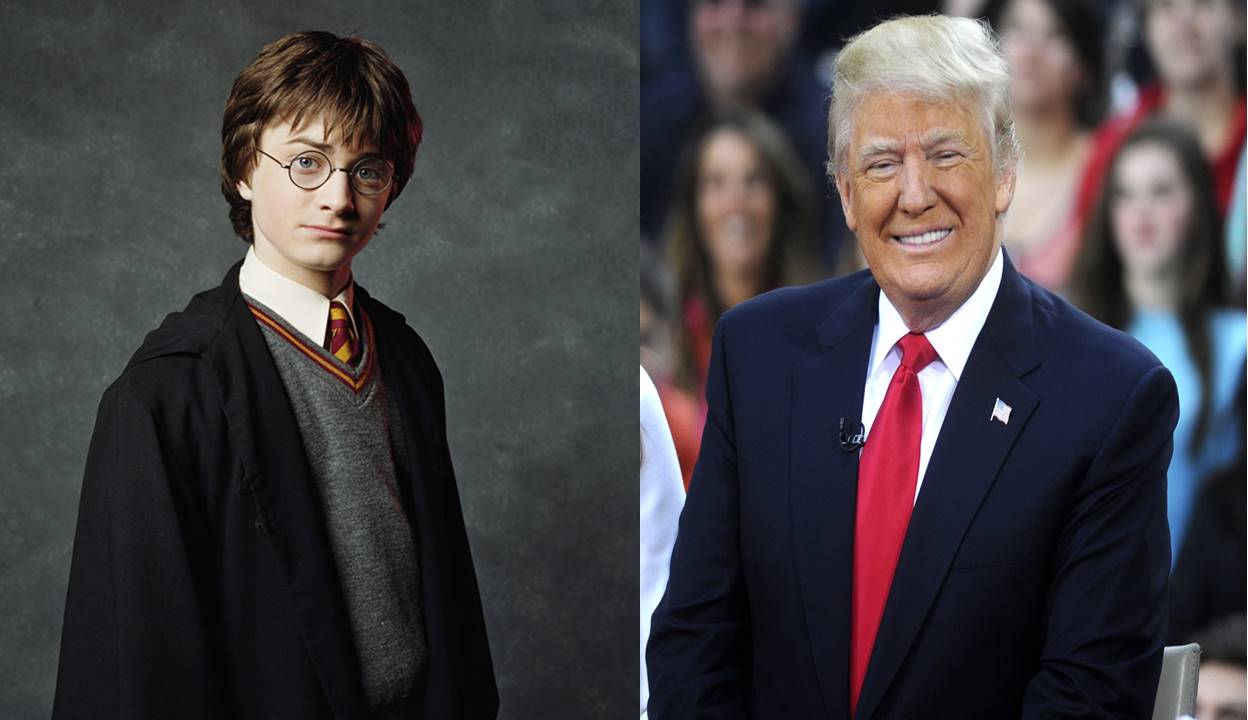 It seems that almost every celebrity has their own Donald Trump story— even Harry Potter himself.

Radcliffe was only 11-years-old when he appeared on NBC’s TODAY show while promoting Harry Potter and the Sorcerer’s Stone. Trump was also a guest on the popular morning program and the two were introduced before going on air.

“They marched me over to him, and I remember having some idea of who he was but not really a full concept,” Radcliffe told host Seth Meyers. The young actor admitted to Trump that he had the jitters about being on live TV for the first time.

“He just said, ‘You just tell them you met Mr. Trump,’” Radcliffe recalled. “To this day, I can’t even relate to that level of confidence.”

Watch the full clip below.

Besides starring on NBC’s The Apprentice and The Celebrity Apprentice, Trump has also done a lot of cameos on TV and movies since 1985. Here’s just a sampling.