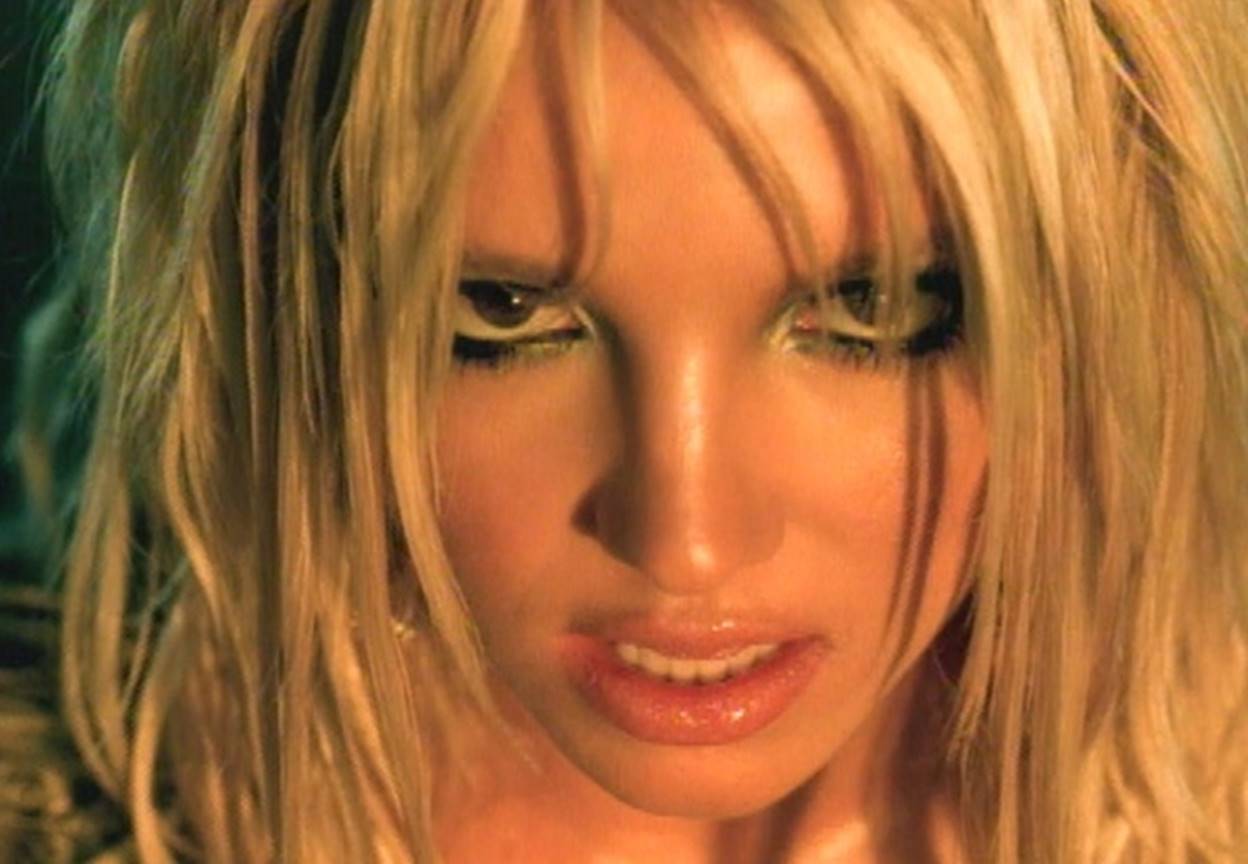 Many of us can recall being mesmerized by Britney Spears‘ “I’m a Slave 4 U” performance at the 2001 MTV Video Music Awards thanks to an albino python named “Banana” draped over the pop singer’s shoulders— oh, and the super sexy dance moves too.

It’s been almost fifteen years since Spears took to the stage with her slithery friend. (Can you believe THAT?!) When E! News asked about the memorable event, Spears had an interesting reaction to her 19-year-old self.

“It’s insane! Why did I do that?,” Britney told the news outlet.

When asked if she would ever consider bringing back a refreshed version of the edgy routine, the now 34-year-old seasoned entertainer replied, “Hell, no! It’s so dumb. No! Never!”

Here’s the official “I’m a Slave 4 U” music video below to stir up some nostalgia.

Anyone else having vivid flashbacks to 2001?