Blake Lively Posts A Throwback Pic In a Hilarious Way 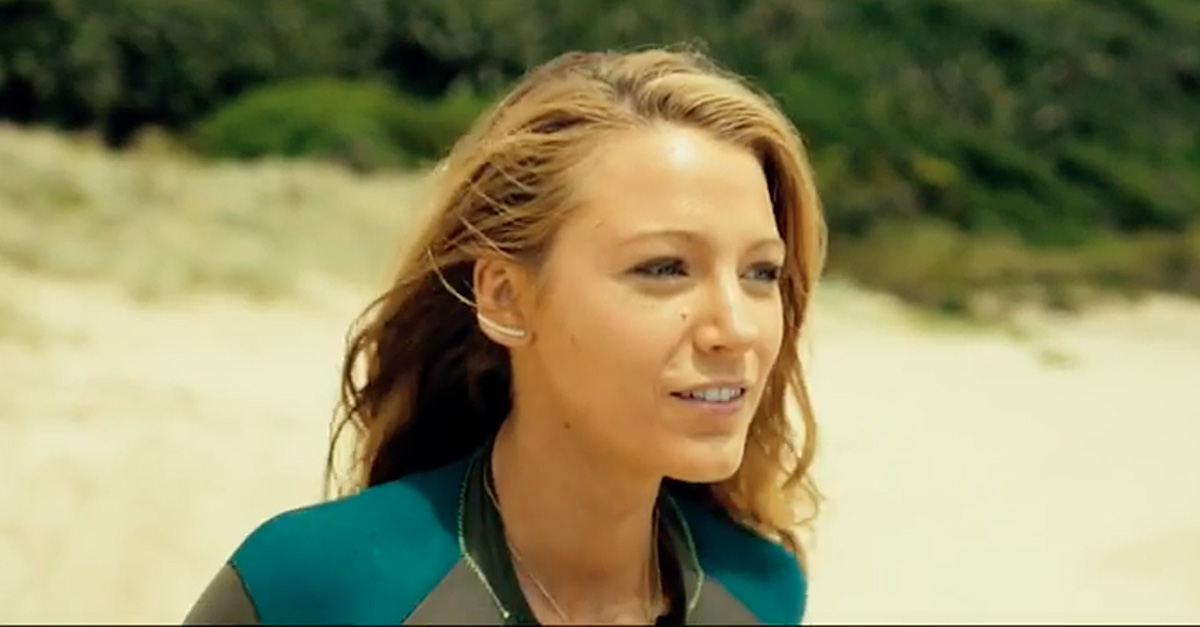 Blake Lively tried to scare us with this one!

We’re all anxiously waiting to see Blake Lively in the upcoming thrillerThe Shallows. In honor of the film’s imminent release, Blake hopped on Instagram and shared a picture of herself during a scene of the movie in which she’s sitting on a rock in the ocean, surrounded by treacherous waters. The photo was captioned “There is only one thing more terrifying than this…”

She followed that post with a photo of the “more terrifying thing” immediately after. And it’s absolutely hilarious and downright adorable!

There's only one thing more terrifying than this…

In an almost identical manner, baby Blake Lively is perched on a rock. Only this time, she’s not avoiding a painful death by shark attack. Instead, she’s sporting a cute little black swimsuit and pink scrunchie surrounded by characters from The Little Mermaid.

The two pictures side by side are hilariously contrasting compliments of one another. I don’t know about “terrifying,” but one thing’s for sure: it doesn’t get much cuter than that.