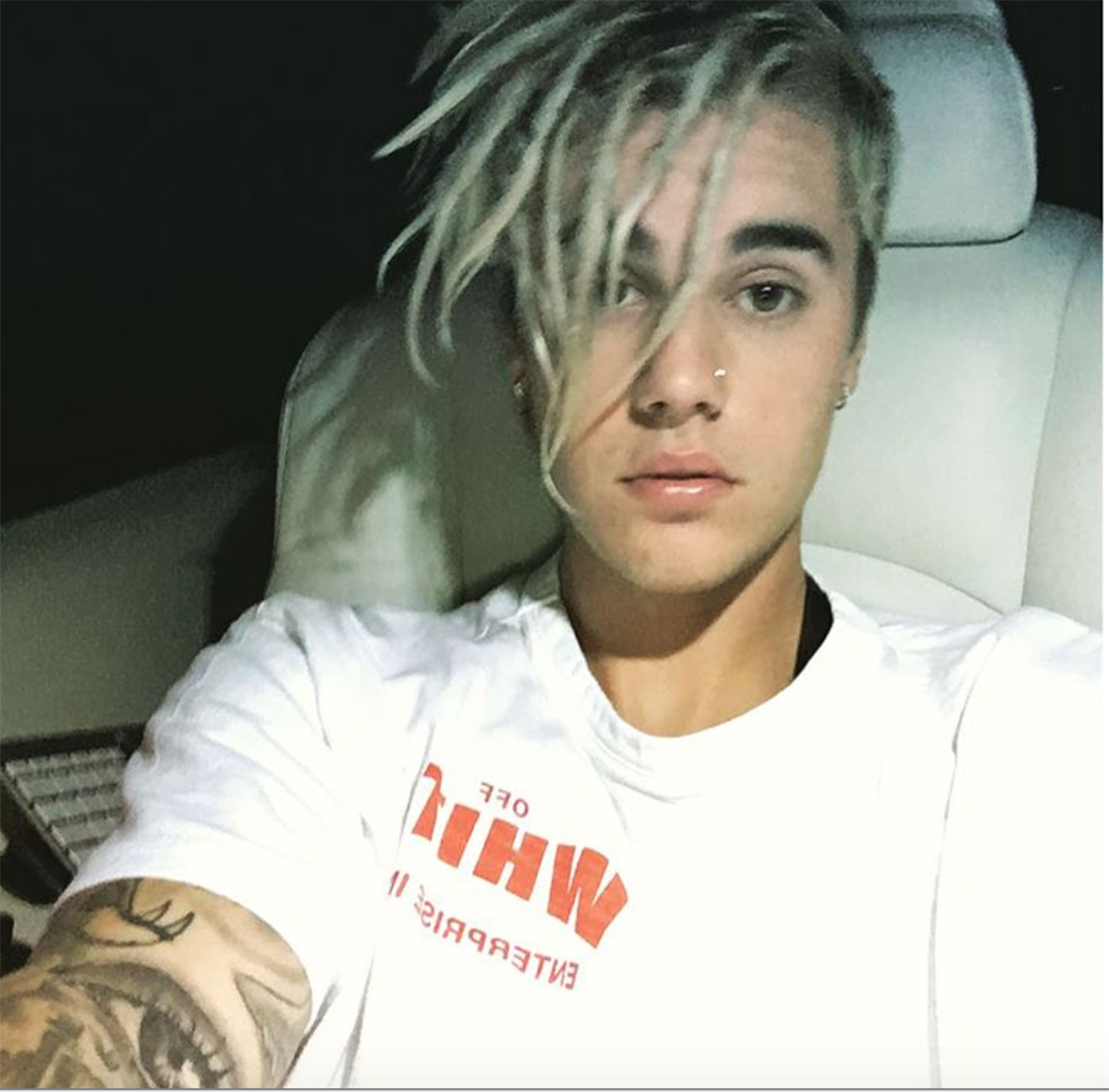 The good, the bad, and the shirtless.

Justin Biber is easily one of the most famous people in the world. Love him or hate him, he draws lot of interest. Especially when it comes to his Instagram.

The 22-year-old singer has a whopping 74.4 million followers on the ‘gram, and usually gets anywhere between 1-3 million likes on a single picture.

Bieber has been on Instagram for a few years now, and posts often. But to make things easier on you than endless scrolling, Here are some of Justin’s best posts.

Remember Justin Bieber’s bleach-blonde buzz? About a month ago Justin posted this black-and-white selfie showing of his tattoos and making a slight duck face. This selfie brought in 1.7 million likes.

Another black-and-white, bleached hair pic of Justin saw him holding a baby! Justin joked that the baby he’s holding is his daughter, and then added that he’s kidding. This pic brought in 2.1 million likes.

Bieber showed off what looks like a private jet in this shirtless mirror selfie that racked up over 2 million likes.

Only Justin Bieber would get to pet a tiger…this pic got over 2.3 million likes.

OMG. Remember when Justin’s little bro Jaxon called him out for ‘copying’ his hair? Too cute!

This was certainly an interesting time for Justin’s hair…

Justin Bieber had long been broken up with ex-girlfriend Selena Gomez when he posted this old pic, captioned “feels.” This picture caught 3.7 million likes, along with plenty of comments saying how perfect Selena and Justin were together. Awkward!

This ad Justin did for Calvin Klein was too great.

I flaunt in #mycalvins. Introducing the @CalvinKlein spring 2016 campaign

Justin has had some great selfies, some bad hair, and some adorable moments on his Instagram. And we can say with certainty that we for sure are looking forward to more shirtless pics…