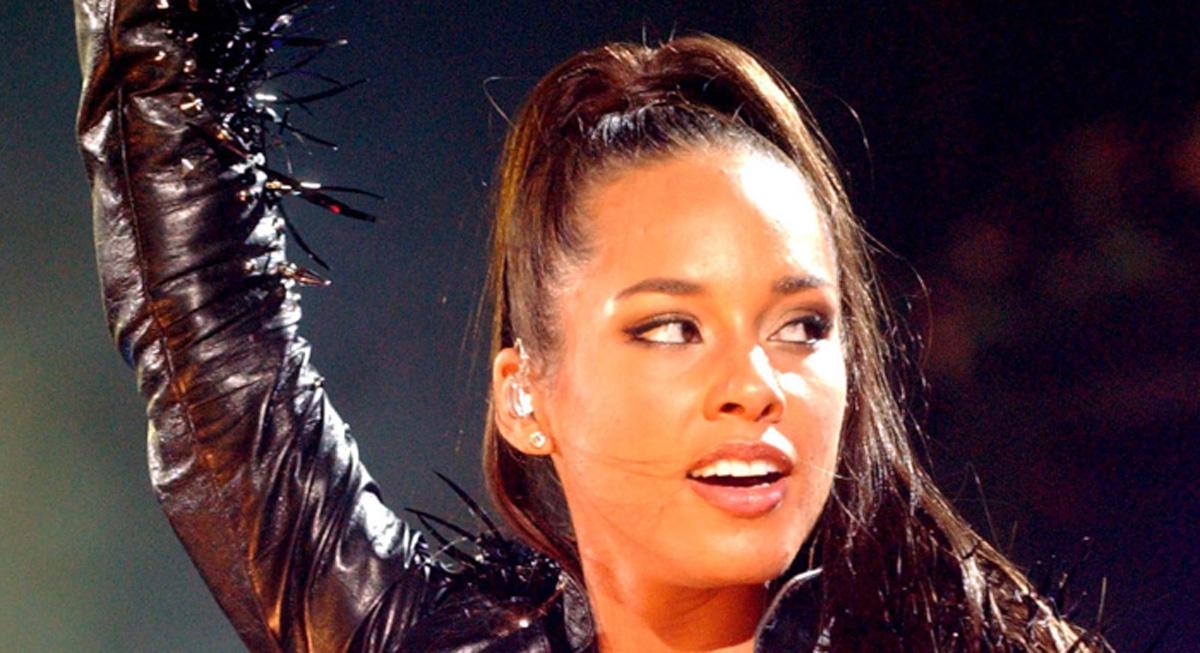 There won't be any Snapchatting at Alicia Keys' concerts!

Alicia Keys is one of the many artists and entertainers attempting to take back the magic of a distraction-free event. At the front door to the venue, fans were required to place their phones in little grey pouches which are locked upon entering the venue and unlocked upon exiting. Rather than requiring that attendees leave their phones in lockers, they keep their phones with them through the duration of the performance for their own peace of mind.

These pouches, called Yondr Pouches, allow fans to fully live in the moment without distraction and provides relief for the artist who is tired of seeing his or her new material debut for the first time on the internet as blurry, noisy viral clips.

As described on the Yondr website, “Yondr gives venues and artists the tools to create phone-free events and spaces. In a technology-filled world, Yondr is the easiest way to maintain authenticity, privacy, and exclusivity… Yondr has a simple purpose: to show people how powerful a moment can be when we aren’t focused on documenting or broadcasting it.”

Graham Dugoni, a 29-year-old graduate and former college football player from Duke University, came up with the idea after seeing a man dancing at a music festival.

“He was pretty drunk, and two strangers were videotaping the guy,” said Dugoni. “I watched them post it on YouTube. If a guy can’t go to a concert and let loose, what does that do to all interactions in the social sphere?”

Performers like Alicia Keys are fully embracing the Yondr slogan: Be here now. Of course not all concert-goers are too happy about not having access to their mobile devices. They may be worried about a call from the babysitter or may want to document the show for themselves to preserve the memory. While there are obvious downsides to the restriction, the fact of the matter is that phone-free can create a better in-the-moment experience for both performer and attendee.

As Yondr grows and expands, I believe that we can expect to see more and more performers following this example.