‘Alice Through the Looking Glass’ vs. ‘X-Men: Apocalypse’— Which one is a dud? 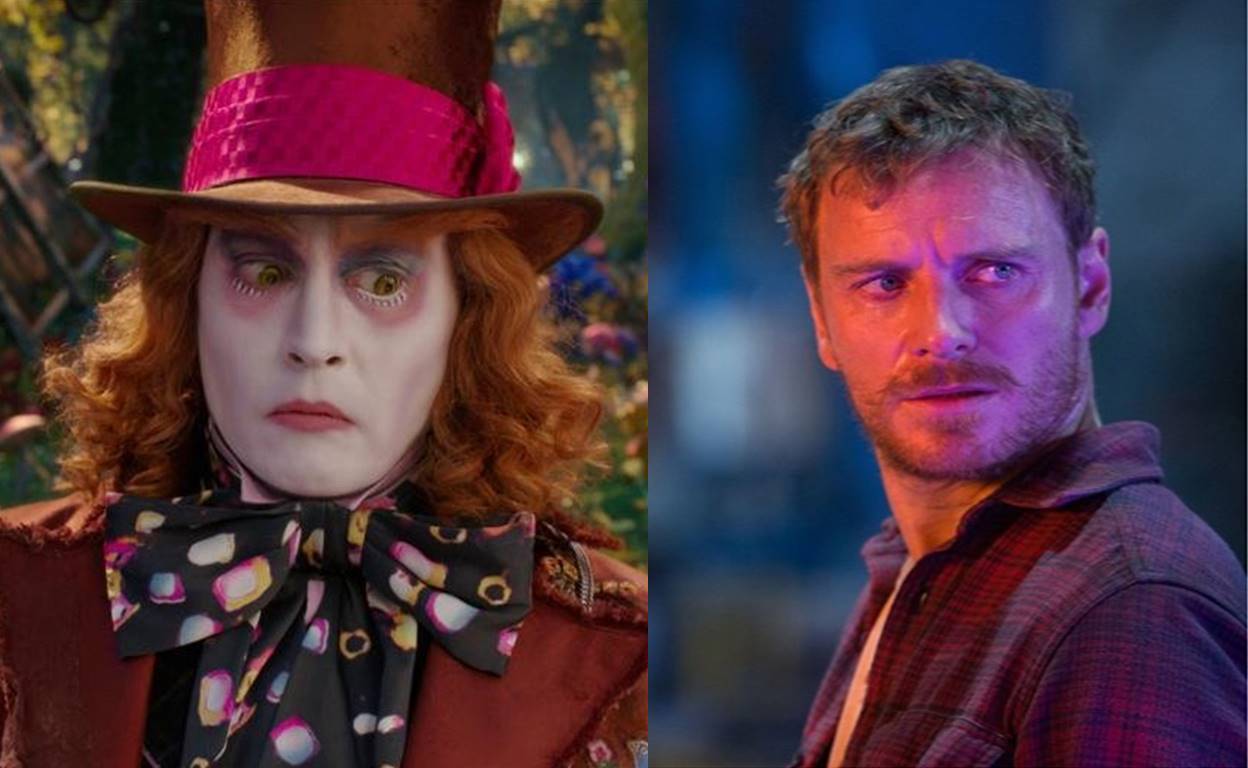 Between 'Alice Through the Looking Glass' and 'X-Men: Apocalypse,' only one is on the winning side.

This Memorial Day weekend box office is a showdown between X-Men: Apocalypse and Alice Through the Looking Glass— the X-Men franchise film is absolutely killing its fairy tale counterpart.

Both films cost around $170 million to produce, and Apocalypse has already made about $130 million internationally. But Alice is totally bombing— a projected $40 million debut. In comparison, Tim Burton’s 2010 Alice in Wonderland opened at a stunning $116 million.

Why the flop? Well, Alice has become a In a public relations nightmare due to domestic abuse allegations against the film’s star Johnny Depp. The actor’s soon-to-be ex-wife, actress Amber Heard, was granted a restraining order and also filed for divorce last week.

The Alice project stars Depp as the Mad Hatter, while Mia Wasikowska reprises her role as Alice. Though a sequel, Tim Burton didn’t direct this film— James Bobin, who took over the Muppets franchise for Disney, directed this film.

It will be interesting to see the fate of Alice Through the Looking Glass. Between the negative critical reception, Johnny Depp’s divorce drama, and not having Tim Burton at the helm— this film might just be a total bust.