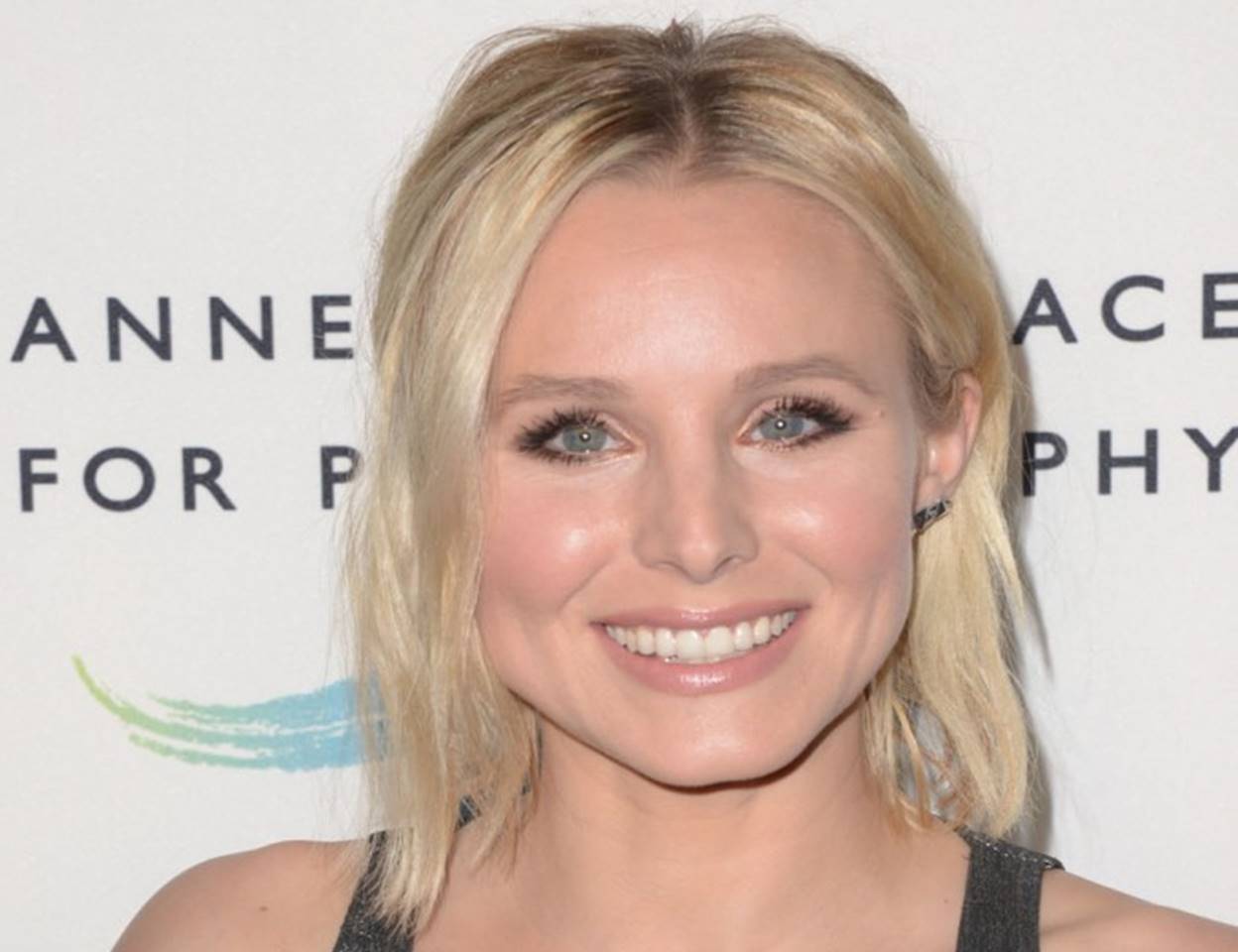 "There's nothing weak about struggling with mental illness." -Kristen Bell

Kristen Bell, 35, is an accomplished actress best known for Frozen, Forgetting Sarah Marshall, House of Lies, and Veronica Mars. She lives in Los Angeles with her husband Dax Shepard and two daughters, Lincoln and Delta. She definitely lives a full and enriching life that many aspire to— that’s why it’s so important to pay attention to her words about mental health and seeking help.

In a very personal essay for Time Magazine’s Motto, she discloses that her own struggles began at age 18 while studying at NYU, fortunately her mother had previously brought up her family history of mental illness and urged her to seek help if needed.

“I’m so thankful for her openness on this predominantly silent subject because later, when I was in college, that time did come. I felt plagued with a negative attitude and a sense that I was permanently in the shade. I’m normally such a bubbly, positive person, and all of a sudden I stopped feeling like myself.”

Bell also bravely admits that she’s done keeping her struggles secret and hopes to shed light on an important topic that remains taboo. You can watch the starlet’s recent candid The Off Camera Show interview on the subject below.

“There is such an extreme stigma about mental health issues, and I can’t make heads or tails of why it exists. Anxiety and depression are impervious to accolades or achievements. Anyone can be affected, despite their level of success or their place on the food chain. In fact, there is a good chance you know someone who is struggling with it since nearly 20% of American adults face some form of mental illness in their lifetime. So why aren’t we talking about it?”

There’s absolutely nothing weak about struggling with mental illness or being honest about it. Help is out there and a support system should help you navigate your personal needs— every person is different and your doctor should be truly listening to your concerns.

“We’re all on team human here, and let’s be honest—it’s not an easy team to be on. It’s stressful and taxing and worrisome, but it’s also fulfilling and beautiful and bright. In order for all of us to experience the full breadth of team human, we have to communicate. Talking about how you’re feeling is the first step to helping yourself. Depression is a problem that actually has so many solutions. Let’s work together to find those solutions for each other and cast some light on a dark situation,” Bell closes her moving piece.

Kudos to Kristen for coming forward and being so public with her own battle. It’s refreshing to see someone “who has it all” step forward and help bust the stigma surrounding this major issue— even stating that she’s on medication to help herself out. No one should suffer in silence.