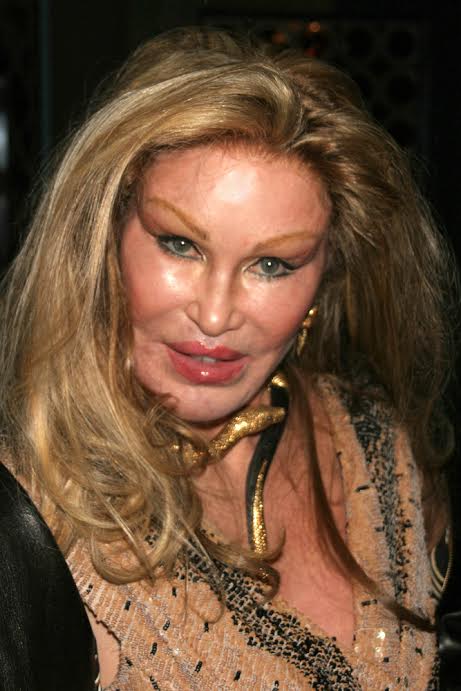 Society has always placed a high premium on a youthful, attractive appearance. In an attempt to fit the mould, the rich and famous often opt for everything from injectables to cosmetic surgery. Problems typically arise when people become obsessive about preserving their youth. Sadly, the results aren’t always what they bargained for, despite what the price tag might be.

Many well-publicised cases of cosmetic enhancement gone wrong are sometimes the result of silicone face and lip injections performed by unscrupulous practitioners or doctors whose training is limited. Unethical doctors looking to please their celebrity clients and make a name for themselves may decide it is more important to feather their own nests than to advise patients against a costly procedure.

Because of this, even with limitless wealth, celebrities often end up looking fake, “plastic,” or worse—deformed.

In this article, we’re going to look at some of the most infamous cosmetic enhancement disasters, and share one important thing you should keep in mind so you don’t end up in a similar situation.

Perhaps the most famous cosmetic surgery disaster, and certainly the most expensive, belongs to New York socialite Jocelyn Wildenstein. She is reported to have spent $4 million dollars on procedures like facelifts and cheek implants.Her too taut face and slanting feline-like eyes have earned her nicknames such as “Cat Woman” and “The Bride of Wildenstein.” 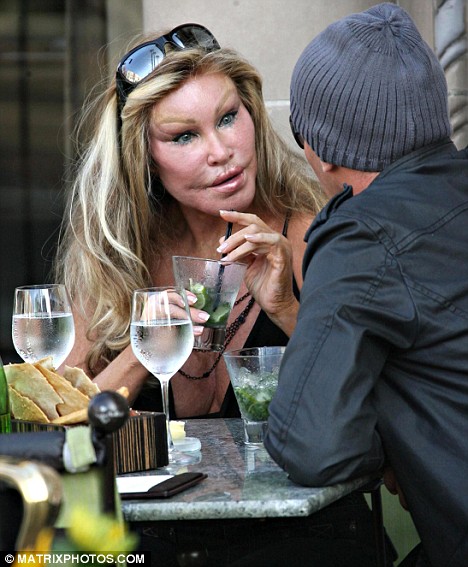 Michael Jackson shared one passion with his older sister: an obsession with cosmetic surgery. LaToya has undergone massive facial reconstruction with chin and cheek implants distorting her features entirely. Like her brother, she has had many rhinoplasties, giving her the pointy nose that has become a “signature” of her family. 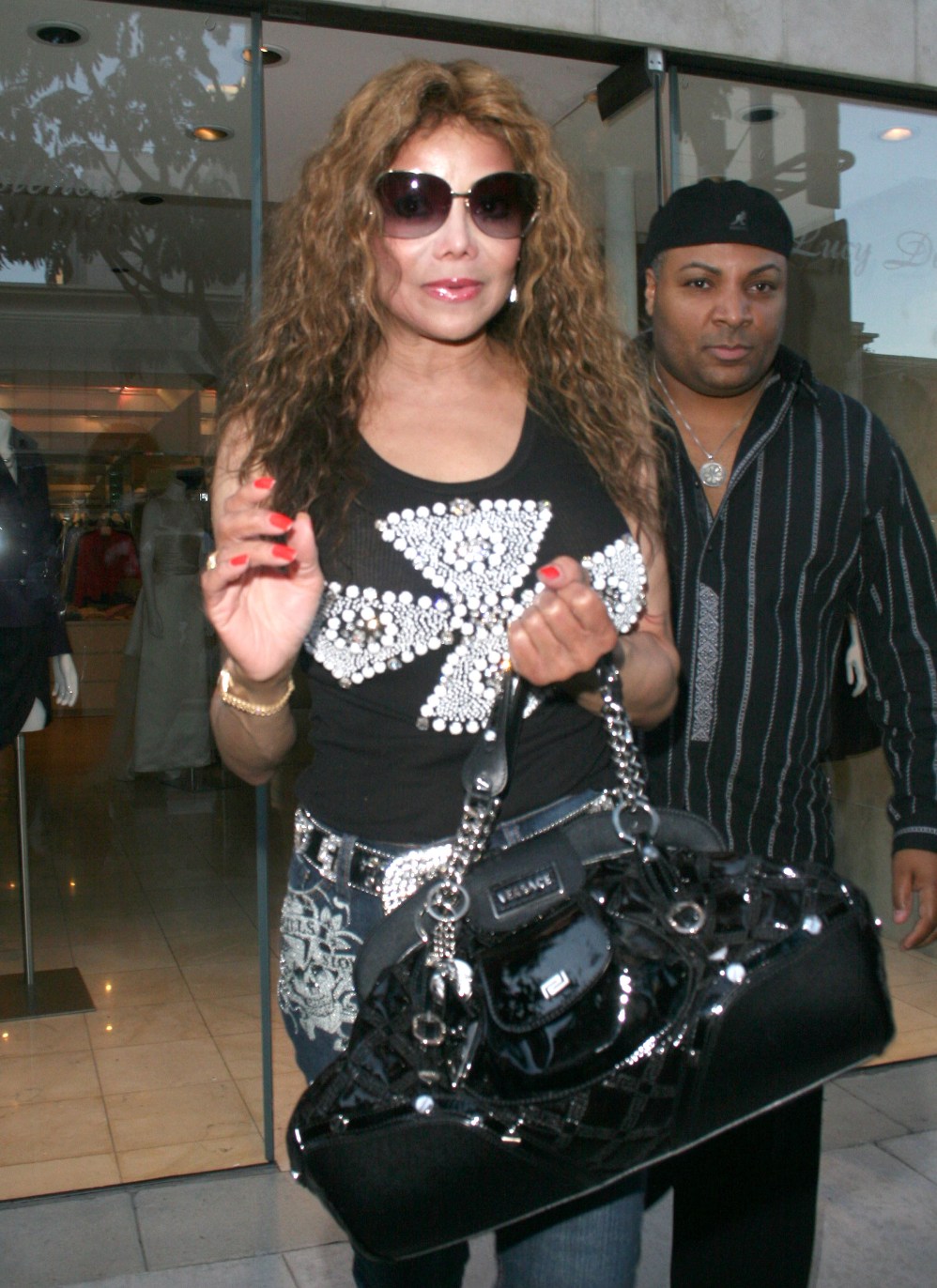 Actress Heidi Montag chose to have ten separate cosmetic procedures all done at the same time, including triple-D breast augmentation, liposuction on her stomach and thighs, chin reduction, neck liposuction, facial injections, butt augmentation, and ear pinning. The results of this all-at-once approach were uneven body parts, bald spots, disproportionate breasts, lumpy legs, and unsightly scars. “Parts of my body definitely look worse than they did pre-surgery,” she said in an interview. “This is not what I signed up for!” 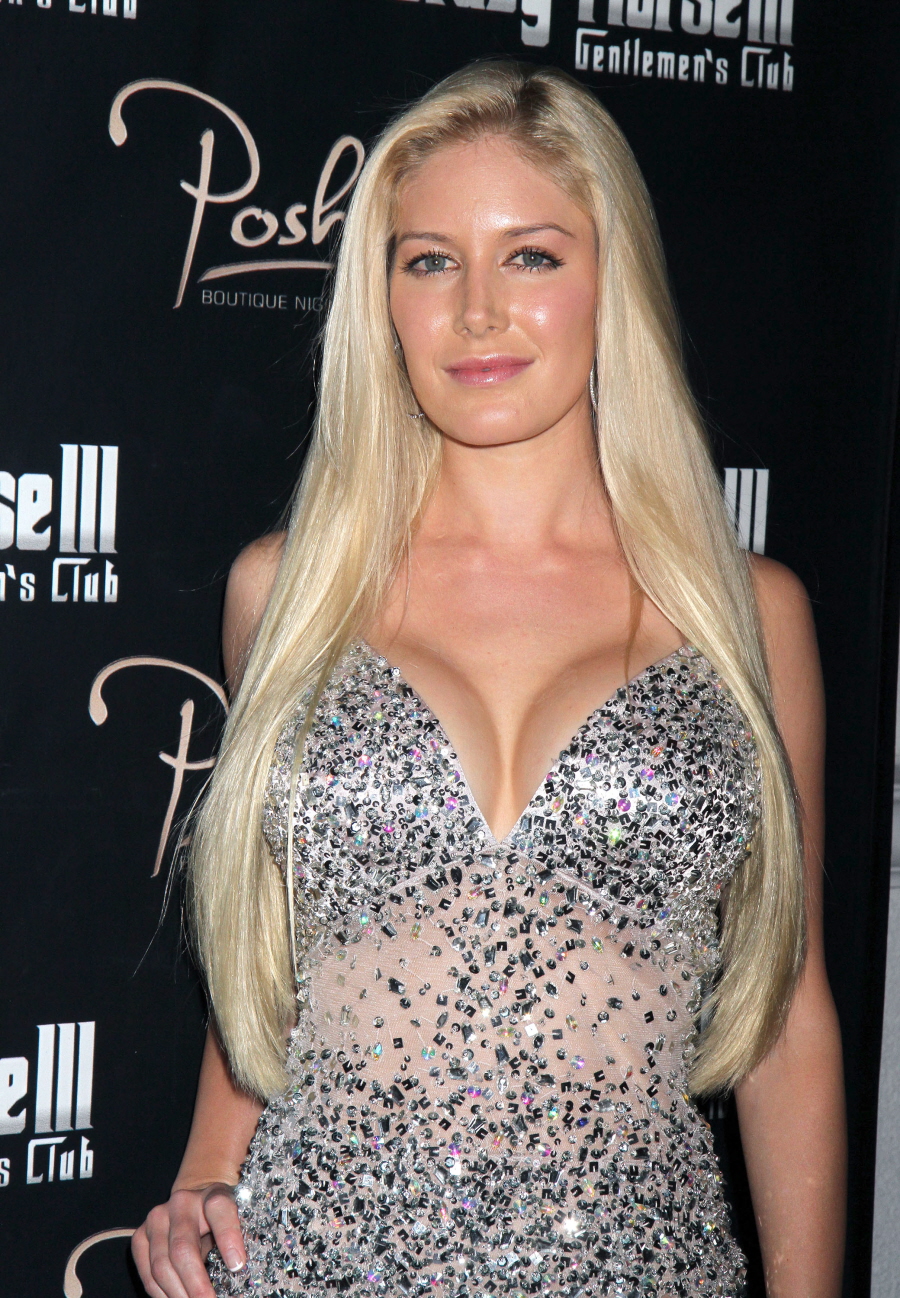 The internationally acclaimed singer-songwriter admitted to the Courier Mail that he thinks of himself as a “bionic man.” He began experimenting with cosmetic surgery in the late 1990’s. What he got for his efforts was a pulled, pop-eyed look and exaggerated forehead that made it clear his new, wrinkle-free skin was anything but natural. 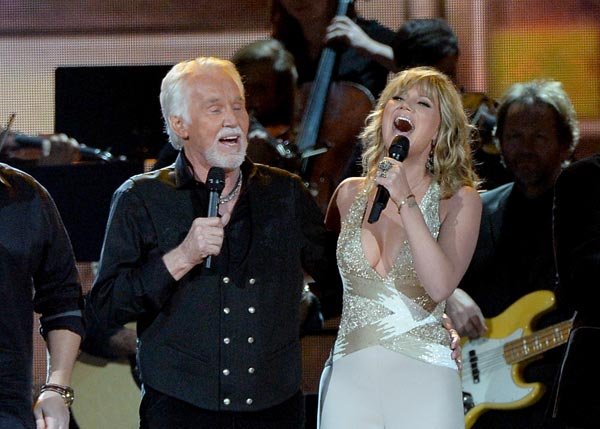 The former first lady of France is “barely recognisable as the glamorous woman who married Sarkozy four years ago” says the Huffington Post. A series of injections around her eyes, brow, and cheeks made her face look puffy and plump, transforming her from a natural beauty to an object of ridicule. 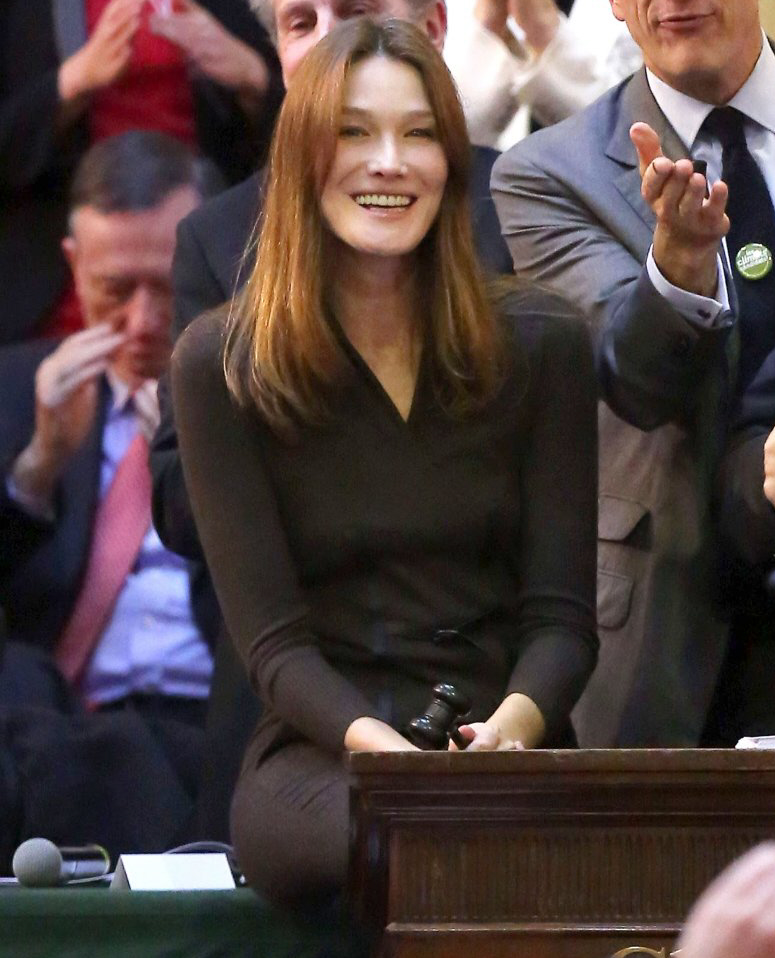 Elvis Presley’s former wife fell prey to the false claims of Dr Daniel Serrano who said he could tighten her face with injections of a “special formula” that was better than anything currently on the market. Unfortunately, what he used was low-grade silicone smuggled in from Argentina. Adding insult to injury, Serrano wasn’t even a licensed doctor! The injections left Presley with lumps in her face and lips, but she considers herself lucky. Why? Because some of the Serrano’s other patients complained of paralysis and holes in their skin. 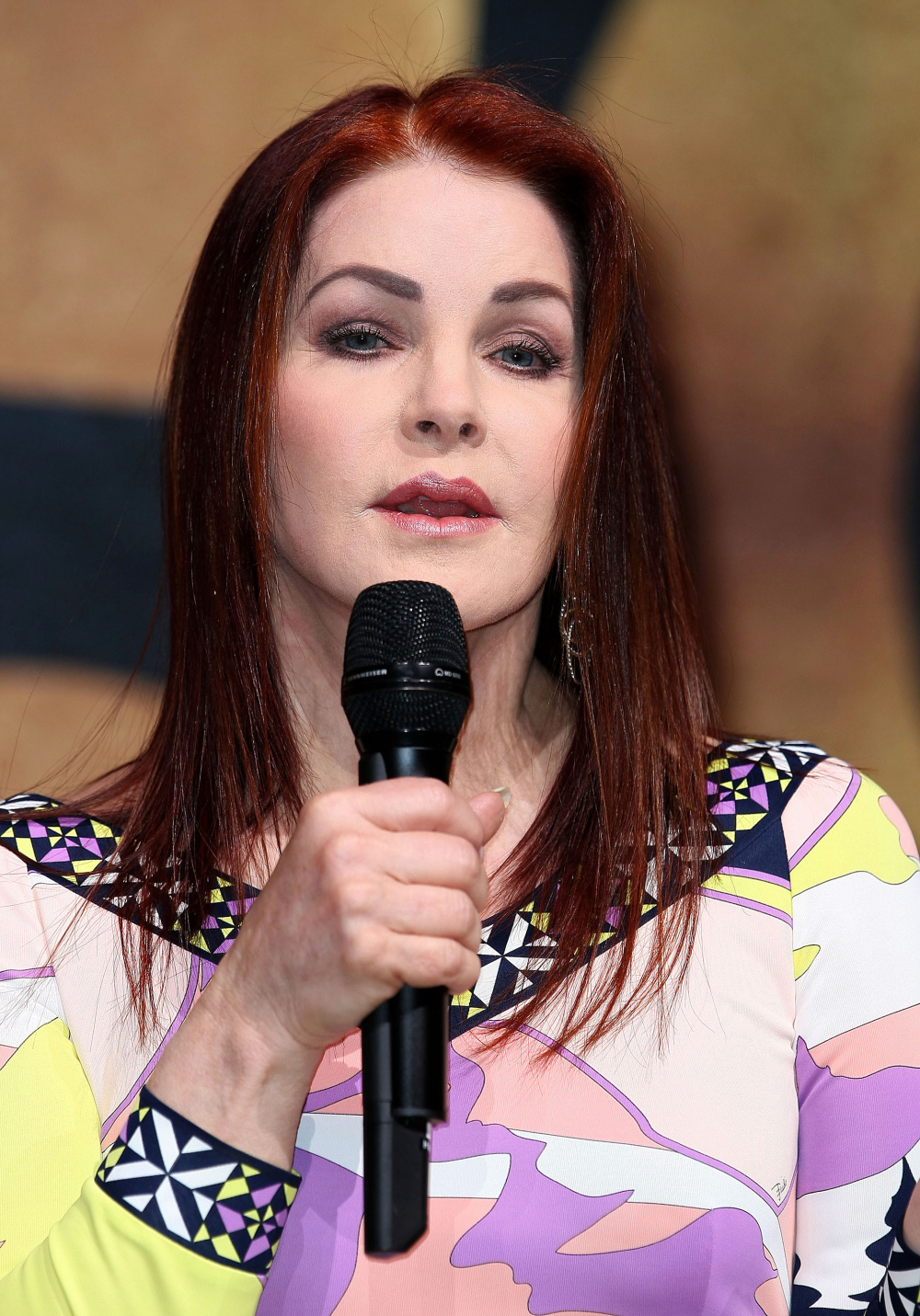 The secret to cosmetic surgery success

Cosmetic surgery should enhance your natural features, not change them. It is also important to know when to stop. The best advice we can offer is to select a cosmetic practitioner with an excellent reputation and a proven record of success.

Terra Jolé Welcomes Baby No. 3 After 'Unexpected' Pregnancy: We Are 'Overjoyed' 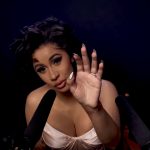 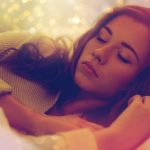 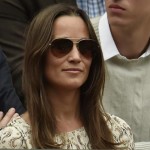